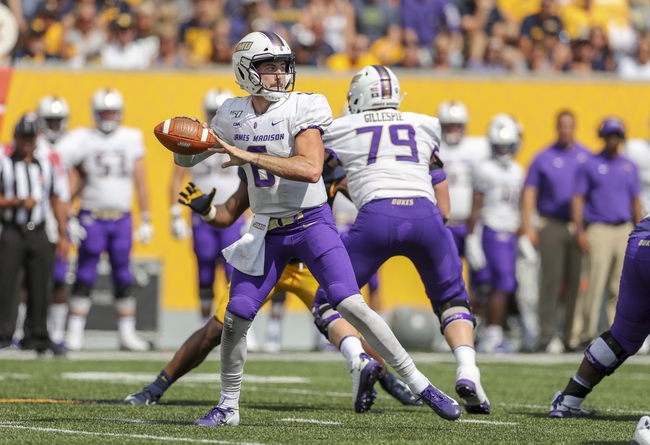 The Weber State Wildcats have had their struggles on the road this season, and while we backed them last week with the points, they probably lose that game at home if Dalton Sneed doesn't throw five interceptions. The James Madison Dukes have won 13 of their last 14 home games and a lot of those wins have been complete blowouts. With a more balanced offense and a better defense, there's no reason why James Madison shouldn't role in this contest. However, I'd love to get off the hook if possible. Still, I like James Madison in a  comfortable home victory as the Dukes roll to the championship game in a couple of weeks.