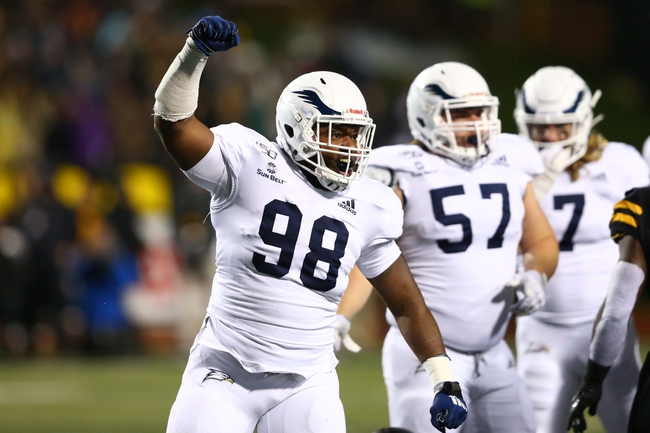 The Liberty Flames and the Georgia Southern Eagles meet in the college football Cure Bowl from Exploria Stadium.

Liberty comes in here at 7-5 overall. The Flames are 2-3 over their last five games, falling to Rutgers, BYU and Virginia while taking out UMass and New Mexico State in that time.

In the win over the Aggies, Liberty’s Stephen Calvert threw for 169 yards and a TD, and Frankie Hickson had 196 yards rushing with four TDs. Joshua Mack added 118 yards with a TD rushing there as well.

Over on the Georgia Southern side, they’re 7-5 as well. Since beating Appalachian State, the Eagles are 2-2 with losses to Troy and AR State along with wins over LA-Monroe and Georgia State.

In the win over the Panthers, Georgia Southern’s Shai Wertz put up 73 pass yards on seven competitions. JD King (107 yards; three TDs) and Wesley Kennedy (78 yards; TD) did most of the work on the ground there.

One positive you can take away from Liberty’s sketchy record over their last five games is that the Flames are still putting up pretty good scoring numbers. They’ve logged 24 or more in each of their last five games, and the 2-3 mark comes mostly from tougher opponents (BYU, Liberty, etc).

Georgia Southern has been cruising right along on offense as well, with at least 24 points in each of their last seven games—including the big win over App State. This should be a fun and fairly high-scoring matchup, but I like Georgia Southern to squeeze by on a cover. 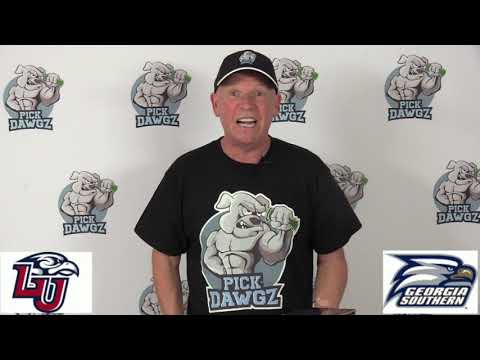