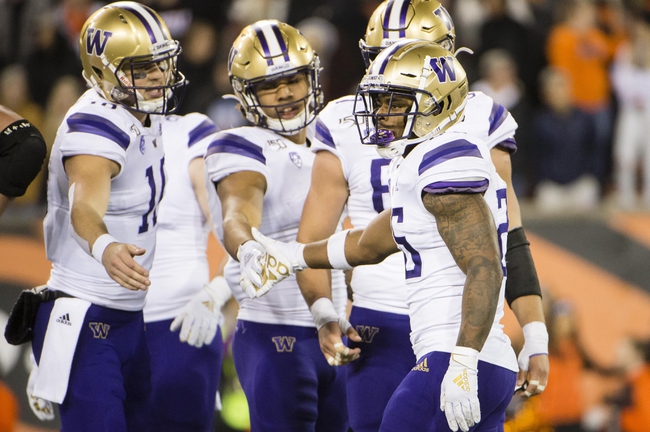 The Boise State Broncos should be up for this game given that they're facing the guy in Chris Petersen who built the program to what it is today. The problem is this isn't the same Boise State team from past years, as the Broncos can be a bit sloppy on both sides of the ball and they had their struggles against mediocre teams in Wyoming and Colorado State. This has been a disappointing season for the Washington Huskies, but there's still oodles of talent on both sides of the ball and there's 18 seniors on this roster who will want to end things on a high note. I'd consider Boise State if we we're getting more than three points, but this line seems too soft not to take the Huskies.

Get Premium Picks Start Winning Now »
The pick in this article is the opinion of the writer, not a PickDawgz site consensus.
Previous Pick
James Madison vs. Weber State - 12/21/19 College Football Pick, Odds, and Prediction
Next Pick
UAB vs. Appalachian State - 12/21/19 College Football New Orleans Bowl Pick, Odds, and Prediction 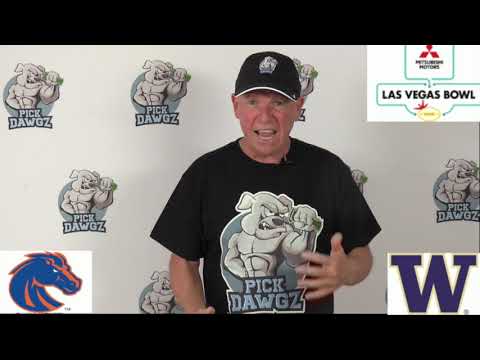