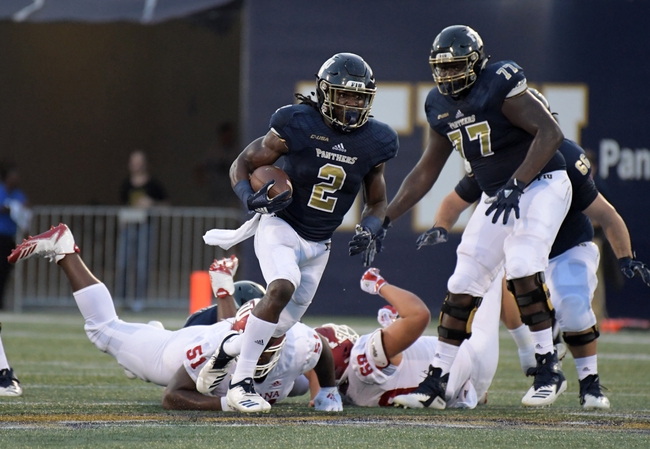 It wasn't that long ago when these teams were rivals in the Sun Belt and Arkansas State has won five of the last seven meetings, but they haven't played since 2012. The Arkansas State Red Wolves have been the more consistent team throughout the season and just played in Montgomery a couple of years ago. The Florida International Panthers haven't won a game outside of Miami all year and have struggled to string wins together despite the amount of talent on this roster. I have more trust in Arkansas State getting the job done, so I'll lay the field goal with the Red Wolves. 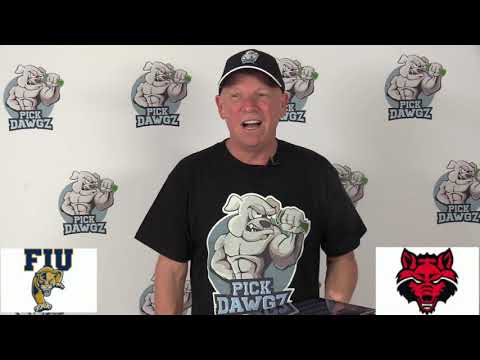