The Buffalo Bulls have looked a lot more impressive against better competition, and they have an explosive ground game in Jaret Patterson and Kevin Marks that can simply suck the life out of an opponent. The Charlotte 49ers are likely going to have a hard time moving the football due to a strong Buffalo defensive front and a unit that's averaging 3.17 sacks per game, which is good for 12th in college football. It's a success for Charlotte to even be bowl eligible this season, but it's the Buffalo Bulls that get their first bowl victory in school history. 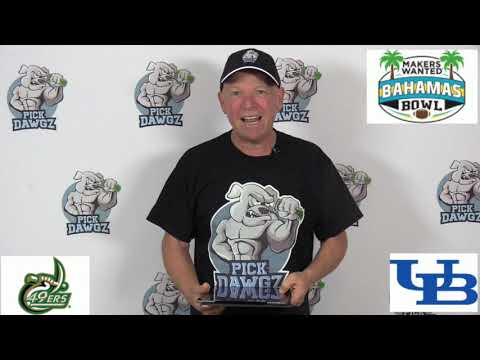