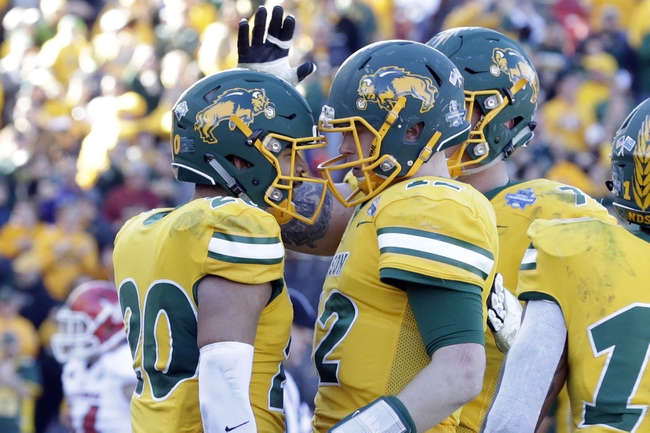 The Illinois State Redbirds and North Dakota State Bison meet Saturday in the college football FCS Quarterfinals at the Fargodome.