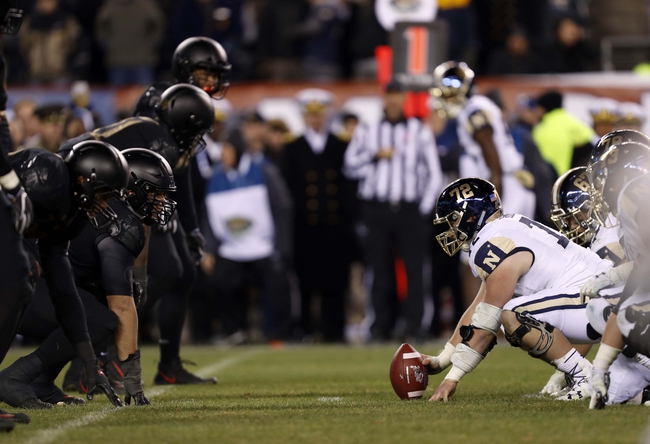 Each of the last five meetings between Army and Navy have been decided by seven or less points and the underdog has thrived in all of those games. The Army Black Knights have come up short a lot this season, but five of their seven losses have been decided by single digits, including a road overtime loss to Michigan. Outside of road losses to Memphis and Notre Dame, the Navy Midshipmen have been one of the more consistent teams in the AAC and have topped 30 points in nine of their 11 games. I usually like to side with the underdog in these games and Army has a lot to play for with a bowl on the table, but Navy has been the far more consistent team and has an offense that can run away with things. I'll lay the six points with Navy.