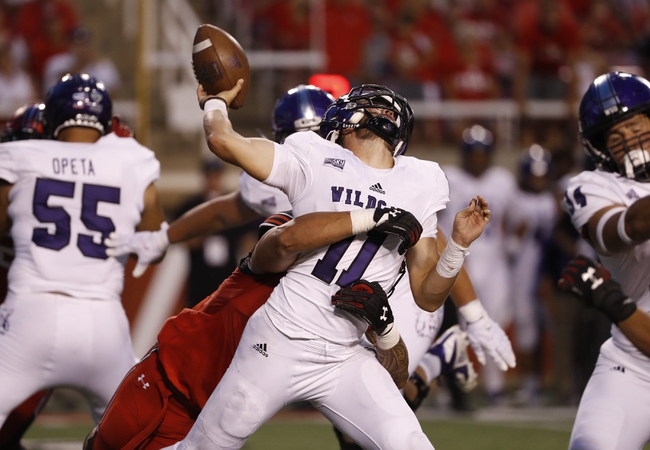 The Montana Grizzlies are a really scary team with a polished quarterback and the way they absolutely destroyed Southeastern Louisiana should have everyones attention. The Montana Grizzlies also deserve some love after beating this very Weber State team a month ago, 35-16. However, it's important to note that the game was played in Missoula on Senior Day, and this contest will be played in Utah. The Weber State Wildcats are a perfect 7-0 SU at home this season and have won 13 of their last 14 home games overall. The Weber State Wildcats have to take better care of the football to have a chance here, but they certainly can pull it off and there's no reason to turn down the free field goal given the success they've had at home the last couple of years.