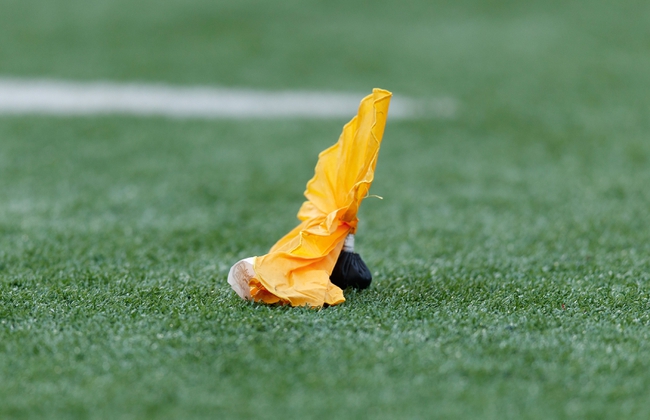 The Austin Peay Governors have proven they can win on the road all season long, and last week was no different when they took it to the Sacramento State Hornets in a comfortable road victory. It's hard to turn down points with a hot and proven Governors squad that's been doubted a lot this season but continues to win. The problem is the Montana State Bobcats have a powerful ground game with several players capable of making plays, and that Austin Peay defense can be spotty at times. The Montana State Bobcats are more than capable of bleeding the clock and taking the life out of this game. I'll lay the touchdown with the Bobcats at home.