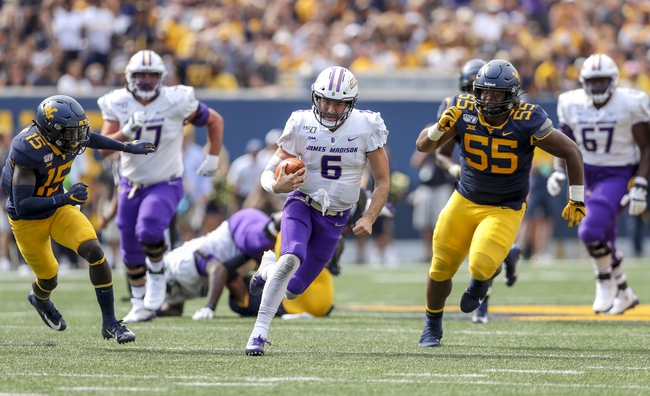 The James Madison Dukes are the better team and have been a buzzsaw offensively as of late and have the potential to blow teams out easily if the other team doesn't match their energy. However, the Northern Iowa Panthers are battle tested and have held their own all year, which includes taking Iowa State to overtime in their season opener, hanging around with a good Weber State team on the road and just beating South Dakota State on the road last week in a defensive bloodbath. NIU will likely have its season come to an end, but it won't come without a fight. Give me the points with the Panthers on the road.