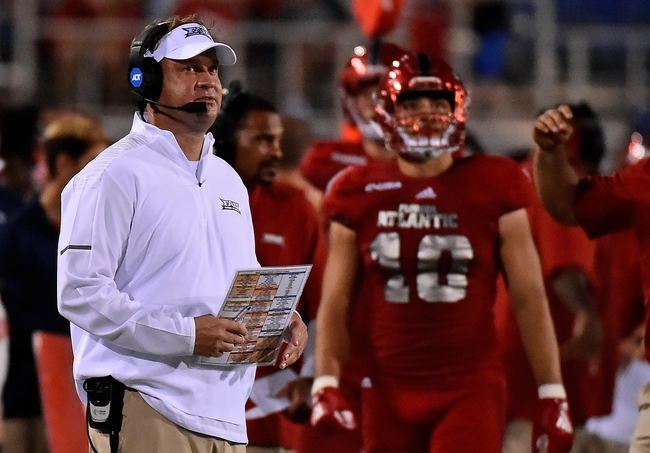 The UAB Blazers have a chance to win double-digit games for the second time in school history. The UAB Blazers have split their last six road games. Tyler Johnston III is completing 59.3 percent of his passes for 1,910 yards, 15 touchdowns and 13 interceptions. Johnston has two or more touchdown passes in five of his last seven games. Austin Watkins Jr. and Kendall Parham have combined for 1,498 receiving yards and 11 touchdowns while Myron Mitchell has 33 receptions. The UAB Blazers ground game is averaging 161 yards per contest, and Spencer Brown leads the way with 462 yards and five touchdowns. Defensively, UAB is allowing 18.5 points and 269.8 yards per game. Kristopher Moll leads the UAB Blazers with 89 tackles, Jordan Smith has 10 sacks and Will Boler has two interceptions.

The UAB Blazers are 6-3 ATS in their last nine games as a road underdog. The Florida Atlantic Owls are 4-4 ATS in their last eight games as a home favorite. The UAB Blazers have the defense to make this game interesting and have proven they can win on the road. However, I've said all season long that I don't bet against FAU and Lane Kiffin when going up against C-USA competition, as they've done nothing but beat up on teams in this conference the last couple of years and have covered numbers in th process. The Florida Atlantic Owls are the more talented team overall and home conference title games have been one-sided at times. Give me FAU by double digits. 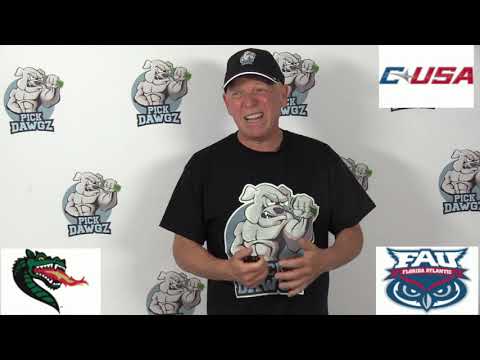