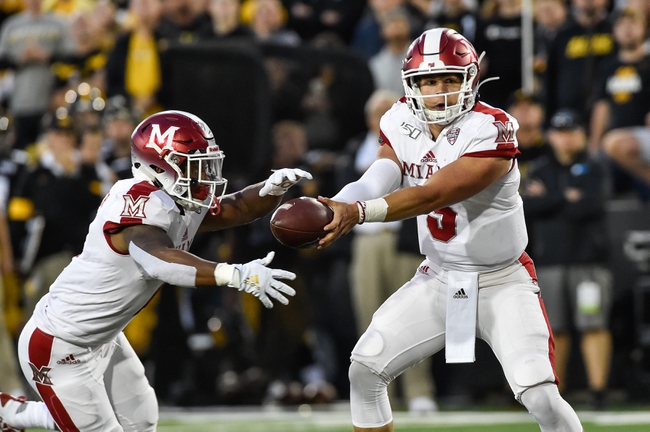 The Miami (OH) RedHawks are 4-4 ATS in their last eight games as an underdog. The Central Michigan Chippewas are 5-0 ATS in their last five games as a favorite. Both of these teams come into this game playing strong football and both sides should feel good about their chances. Yes, the Central Michigan Chippewas have the history on their side, should have more fans with the game taking place in Detroit and they're probably the better team on both sides of the ball. With all that said, we're getting a free touchdown in a MAC game, the most wild, unpredictable and strange conference in college football. I usually want free points in my pocket when betting on the MAC. Give me the Redhawks. 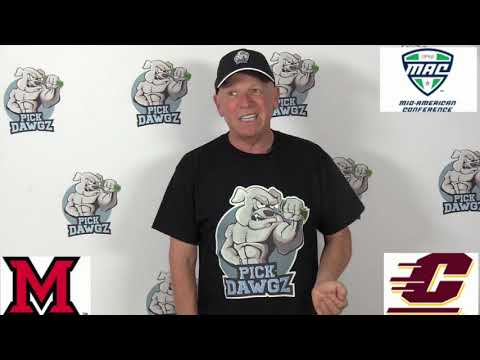