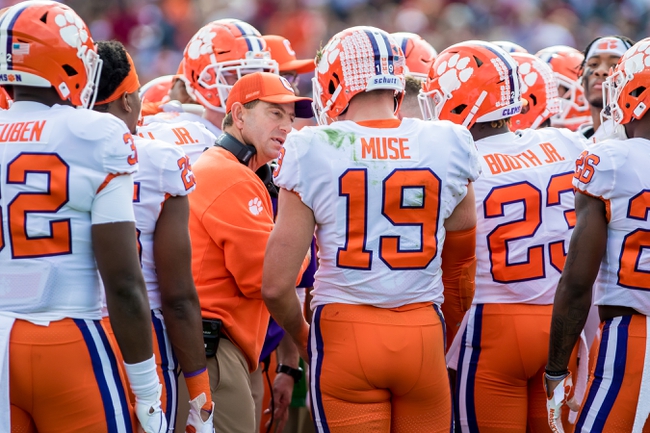 The Virginia Cavaliers and the Clemson Tigers meet in the ACC Championship in college football action from Bank of America Stadium on Saturday.

Virginia comes in here at 9-3 overall. The Cavaliers last fell to Louisville, and since then they’ve taken out North Carolina, Georgia Tech, Liberty and Virginia Tech in succession.

In the win over the Hokies, Virginia’s Bryce Perkins threw for 311 yards and a score with an INT. Perkins also led the rush on 164 yards and two TDs, and Hasise Dubois managed 139 yards on four catches.

Over on the Clemson side, they’re cruising at 12-0 this year. In their last six games, the Tigers have taken out Louisville, Boston College, Wofford, NC State, Wake Forest and South Carolina.

In the win over the Gamecocks, Clemson’s Trevor Lawrence put up 295 yards and three TDs, while also leading the run on 66 yards. Justyn Ross added 111 yards and a TD on nine catches there as well.

The Cavaliers have had a couple of relatively close calls over the last four weeks, like their five-point win over the Yellow Jackets or the seven-point win over North Carolina. That said, Virginia is scoring well, with at least 33 in each of their last four outings.

Clemson has just been rolling of course, and they’ve hit 52 or more points in four of their last five games. I don’t suspect the Tigers are in any danger of losing here, but the spread seems generous enough for Virginia to get in there. 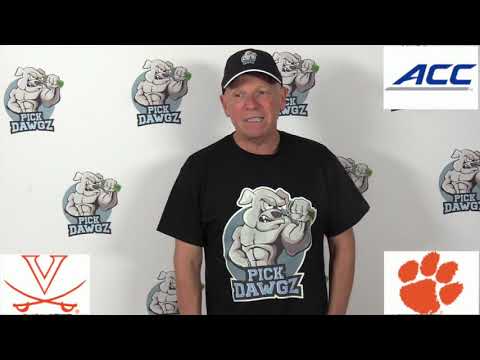