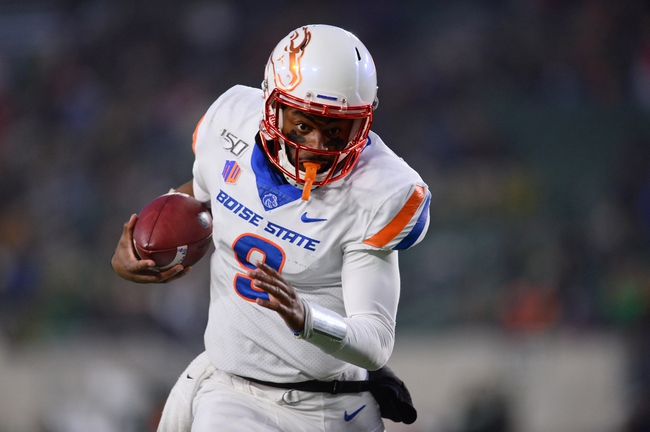 The Hawaii Rainbow Warriors and the Boise State Broncos meet in the MWC Championship in college football action from Albertsons Stadium on Saturday.

The Warriors are 9-4 overall. Hawaii’s last loss came November 2 against Fresno State, and since then they’ve topped SJSU, UNLV, San Diego State and Army in succession.

In the win over the Knights, Hawaii’s Cole McDonald posted 250 yards and three TDs, and Miles Reed led the rush on 92 yards and a TD. Jared Smart was tops in receiving (by a yard) with 123 yards and a TD on eight grabs.

Over on the Boise State side, they’re 11-1 overall this season. Since falling to BYU in October, the Broncos have posted wins over SJSU, Wyoming, New Mexico, Utah State and Colorado State.

In the win over Colorado State, Boise State’s Jaylon Henderson had 253 yards and two TDs, while George Holani led the run on 42 yards. Khalil Shakir was the top receiver on 103 yards from seven catches.

Hawaii put up a nice effort against Army in their last outing, pulling away in the second half with 28 points. It was a good offensive outing for the Warriors after they logged a relatively paltry 35 points in their previous two games.

Boise State has been pretty good on the scoreboard as well, putting up at least 31 points in each of their last three. The spread here looks a little bit thick though, so I’m going to stick with the Warriors to eke in there. 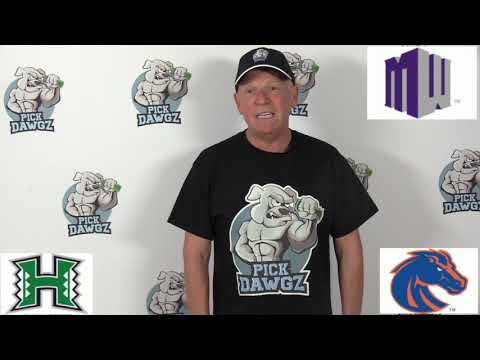