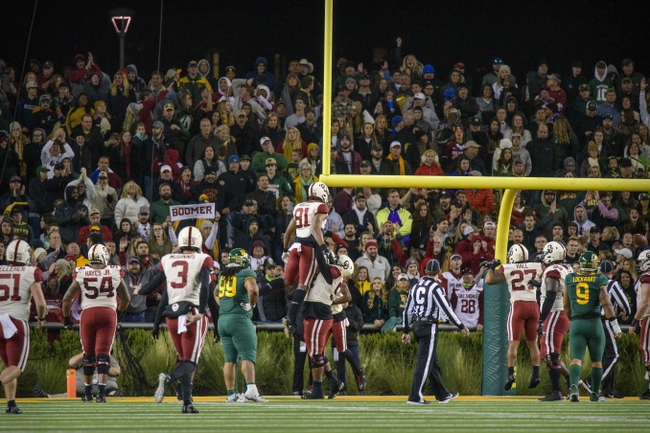 The Baylor Bears have a chance to win 12 games for the first time in school history. The Baylor Bears have won all five non-home games this season. Charlie Brewer is completing 65.5 percent of his passes for 2,935 yards, 20 touchdowns and six interceptions. Brewer has one or less touchdown passes in six of his last 10 games. Denzel Mims and Tyquan Thornton have combined for 1,627 receiving yards and 15 touchdowns while R.J. Sneed has 37 receptions. The Baylor Bears ground game is averaging 186.1 yards per contest, and John Lovett leads the way with 618 yards and five touchdowns. Defensively, Baylor is allowing 18.4 points and 352.8 yards per game. Terrel Bernard leads the Baylor Bears with 95 tackles, James Lynch has 10.5 sacks and Grayland Arnold has six interceptions.

The Baylor Bears are 8-0 ATS in their last eight games as an underdog. The Oklahoma Sooners are 2-6 ATS in their last eight games as a favorite. If Baylor and Oklahoma have shown us anything this season, it's that both of their offenses can score at will and have endless playmakers. The meeting between these two clubs less than a month ago produced a combined 65 points and over 800 total yards. I would expect even better conditions playing indoors and on turf where speed usually dominates. Instead of fighting over who wins or if Baylor can keep it close, I'll expect fireworks and side with the over 64 points. 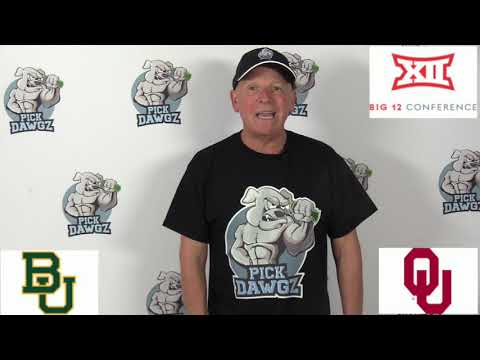