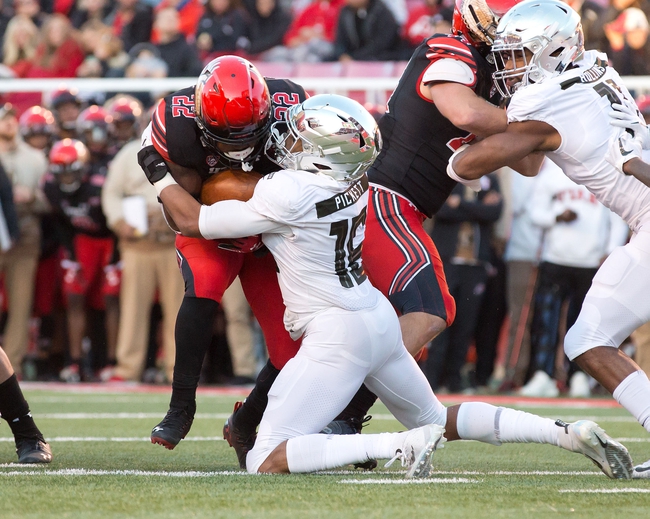 The Utah Utes are riding an eight-game winning streak and look to win their 25th conference title. The Utah Utes have won three straight non-home games. Tyler Huntley is completing 75.5 percent of his passes for 2,773 yards, 16 touchdowns and two interceptions. Huntley has one or less touchdown passes in four of his last six games. Brant Kuithe and Bryan Thompson have combined for 1,002 receiving yards and nine touchdowns while Demari Simpkins has 28 receptions. The Utah Utes ground game is averaging 214.5 yards per contest, and Zack Moss leads the way with 1,246 yards and 15 touchdowns. Defensively, Utah is allowing 11.3 points and 241.6 yards per game. Devin Lloyd leads the Utah Utes with 76 tackles, Bradlee Anae has 12.5 sacks and Julian Blackmon has four interceptions.

The Oregon Ducks have won 10 of their last 11 games and look to win their 12th conference title. The Oregon Ducks have won three of their last four non-home games. Justin Herbert is completing 67.5 percent of his passes for 3,140 yards, 31 touchdowns and five interceptions. Herbert has three or more touchdown passes in five of his last 10 games. Johnny Johnson III and Jaylon Redd have combined for 1,161 receiving yards and 13 touchdowns while Jacob Breeland has 26 receptions. The Oregon Ducks ground game is averaging 178.5 yards per contest, and CJ Verdell leads the way with 963 yards and five touchdowns. Defensively, Oregon is allowing 15.8 points and 331.3 yards per game. Troy Dye leads the Oregon Ducks with 67 tackles, Kayvon Thibodeaux has 6.5 sacks and Jevon Holland has four interceptions.

The Utah Utes are 8-0 ATS in their last eight games as a favorite. The Oregon Ducks are 2-5 ATS in their last seven games as an underdog. As usual under a Kyle Whittingham coached team, Utah is probably the most underrated team in the country, as this defense has allowed 17 or less points in 10 of its 12 games and the rushing offense is eighth in the country with 34 rushing touchdowns. We've been on the Utah Utes for years before it was the cool thing to do and they being considered for a playoff spot. However, this line feels like an overreaction to Oregon's recent struggles in a loss to Arizona State and close call against Oregon State. It takes a bit more for me to jump off a team. Oregon still has the better quarterback and an explosive offense, and that Ducks rushing defense is 10th best in the country. Huntley must make plays through the air consistently and I'm not sure he can. I'll take the free touchdown with the Oregon Ducks. 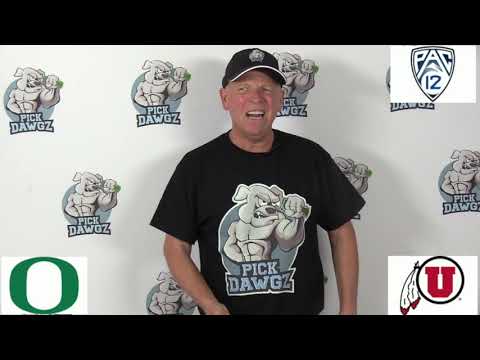