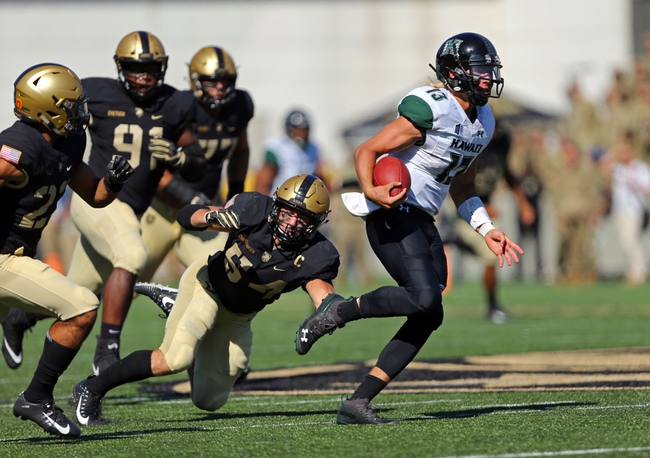 The Army Black Knights are 6-3 ATS in their last nine games as a road underdog. The Hawai'i Rainbow Warriors are 2-2-1 ATS in their last five games as a home favorite. Army becomes bowl eligible with a win here and has had an extra week to prepare, but the Black Knights have yet to beat a team with a winning record. The Hawai'i Rainbow Warriors have scored 35 or more points in seven of their last nine games and the trip to the island does weird things to visitors. There's also 24 seniors who will be playing their last home game in this contest. I'll gladly lay the small number with Hawaii at home. 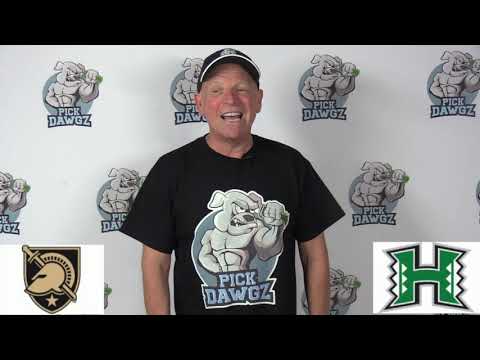