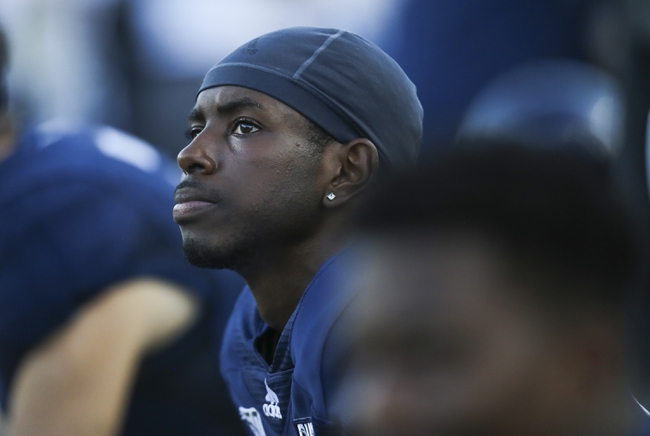 The Rice Owls look to end the season on a solid three-game winning streak. The Rice Owls have lost three of their last four road games. Tom Stewart is completing 61.3 percent of his passes for 939 yards, seven touchdowns and one interception. Stewart and Wiley Green have combined for 11 touchdown passes and three interceptions. Brad Rozner and Austin Trammell have combined for 1,423 receiving yards and eight touchdowns while August Pitre III has 17 receptions. The Rice Owls ground game is averaging 116.5 yards per contest, and Aston Walter leads the way with 622 yards and seven touchdowns. Defensively, Rice is allowing 26.8 points and 386.5 yards per game. Blaze Alldredge leads the Rice Owls with 88 tackles, Ikenna Enechukwu has 1.5 sacks and Naeem Smith has two interceptions.

The UTEP Miners need a victory here to snap a brutal 10-game losing streak. The UTEP Miners have lost four straight home games. Kai Locksley is completing 56.2 percent of his passes for 1,229 yards, five touchdowns and five interceptions. Locksley and Brandon Jones have combined for seven touchdown passes and eight interceptions. Jacob Cowing and Tre'Shon Wolf have combined for 891 receiving yards and five touchdowns while Justin Garrett has 34 receptions. The UTEP Miners ground game is averaging 141.7 yards per contest, and Treyvon Hughes leads the way with 653 yards and 12 touchdowns. Defensively, UTEP is allowing 36.5 points and 436.3 yards per game. Michael Lewis leads the UTEP Miners with 93 tackles, Praise Amaewhule has three sacks and Ykili Ross has two interceptions.

The Rice Owls are 6-3 ATS in their last nine games as a road favorite. The UTEP Miners are 3-5 ATS in their last eight games as a home underdog. The Rice Owls have shown signs of life their last two games, finally earning how to finish games, but those two wins came against teams with a 8-14 SU record, so let's pump the breaks a little bit. The UTEP Miners haven't won since their season opener against Houston Baptist and have been awful ATS for much of the last three years. I'm not on the Rice bandwagon after two wins, but backing UTEP and its inability to win or cover isn't an option. It's Rice or pass.