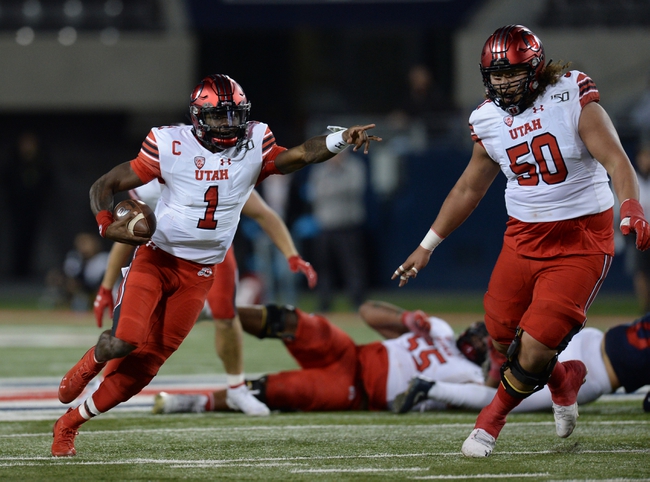 The Colorado Buffaloes and the Utah Utes meet in college football action from Rice-Eccles Stadium on Saturday.

Colorado sits at 5-6 on the year. Since getting into a five-game skid at the beginning of the month, the Buffaloes have beaten Stanford and Washington in their last two games.

In the win over the Huskies, Colorado QB Steven Montez had 223 yards with one TD, and Laviska Shenault had 100 yards and a score on seven grabs. Alex Fontenot put up 105 yards and a TD rushing.

Over on the Utes’ side, they’re 10-1 so far. Since falling to USC, Utah has knocked off Washington State, Oregon State, Arizona State, Cal, Washington, UCLA and Arizona in succession.

In the win over Arizona, Utah QB Tyler Huntley put up 211 yards, a TD and an INT, and Zack Moss rushed for 203 yards and a score. Brant Kuithe was the top receiver there on 81 yards from four catches.

Colorado has had the misfortune of hitting some tough schools on their schedule lately, and for a team that likes to keep the final scores in check through smash-mouth battles, that’s not a recipe for success. Still, the Buffaloes got back to a nice formula in their last pair by holding Stanford to 13 points and Washington to 14.

All of that said, with the offensive potency the Utes possess, I don’t think this will be a pretty outcome for the Buffs. I’m going to stick with Utah on the cover here, and I don’t think it’ll be close either.