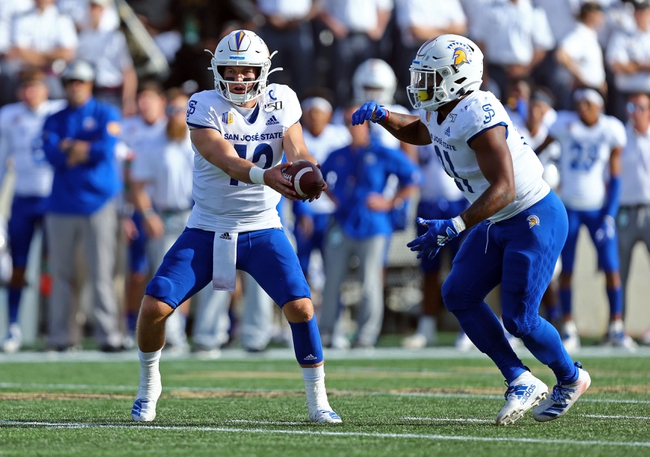 The Fresno State Bulldogs are 6-2 ATS in their last eight games as a road favorite. The San Jose State Spartans are 3-5-1 ATS in their last nine games as a home underdog. The Fresno State Bulldogs are probably the better team here, but the bottom line is we have two teams that have nothing to play for, and these are spots I usually side with the home team getting points. Home field could be the deciding factor in games like this, especially during senior day and with the San Jose State Spartans having 18 seniors on their roster. I'll take the home dog.