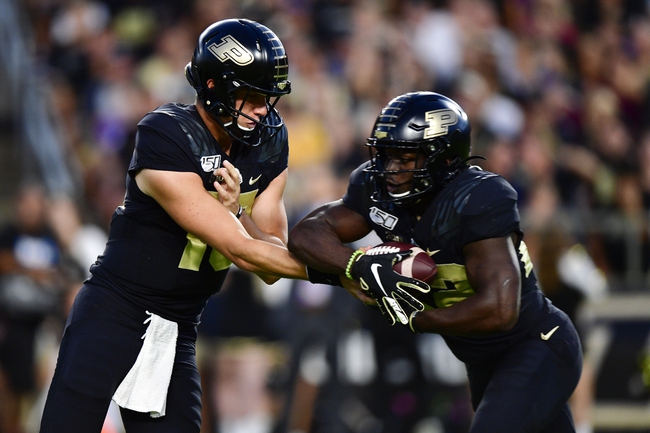 The Indiana Hoosiers are 1-5 ATS in their last six games as a road favorite. The Purdue Boilermakers are 4-1 ATS in their last five games as a home underdog. All of Indiana's losses have come against ranked teams, so while they're a bit cold with back-to-back losses, this is still a team that beats the teams its supposed to beat and has covered six of its last eight tries. The Purdue Boilermakers are banged up and with no chance of a bowl game, they're really only playing for the 13 seniors on the roster. While Indiana seems like the logical pick, it's Purdue that seems to have a knack of winning the games you least expect and its been a good underdog home team lately. Give me the touchdown. 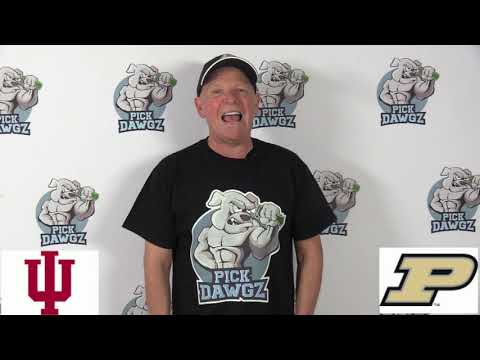