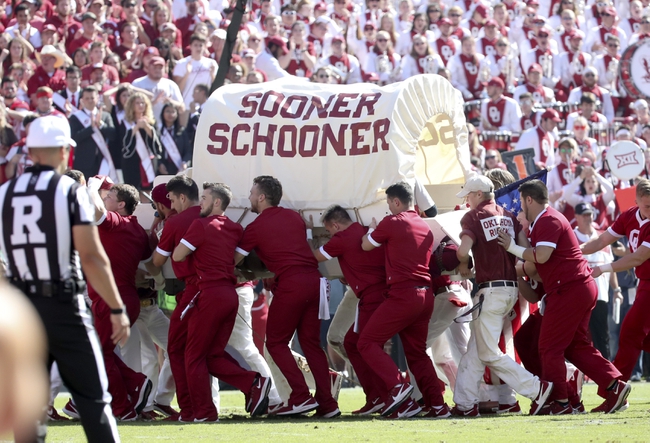 The Oklahoma Sooners and the Oklahoma State Cowboys meet in college football action from Boone Pickens Stadium on Saturday.

Oklahoma comes in at 10-1 so far. Since falling to Kansas State, the Sooners have taken out Iowa State, Baylor and TCU in their last three games.

In the win over the Frogs, Oklahoma QB Jalen Hurts put up 145 yards with two TDs and one INT, and also led the rush with 173 yards and two touchdowns. Tops in receiving there was Charleston Rambo on six catches for 77 yards.

Over on the Oklahoma State side, they’re 8-3 so far. The Cowboys have won their last four straight games, taking out Iowa State, TCU, Kansas and West Virginia in that stretch.

In the win over the Mountaineers, Oklahoma State’s Dru Brown threw for 196 yards and two scores, and Chuba Hubbard managed 106 yards rushing. Hubbard was also the lead receiver with 88 yards on seven catches.

Oklahoma’s record this year looks great, but wow have they played in some nail-biters this season. Each of their last four games has been decided by a touchdown or less, and you’ve gotta give the Sooners some credit for finishing off games well.

The Cowboys have had a few close calls lately as well, with three of their last four games coming by seven points. Trends like that make this game a really tough one to call. I’m siding with Oklahoma to muscle themselves into a cover here, but I’m realistically staying away and just enjoying the game. 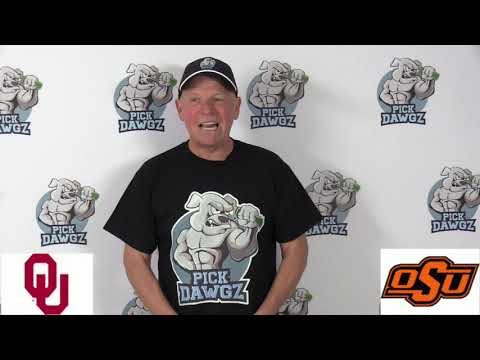