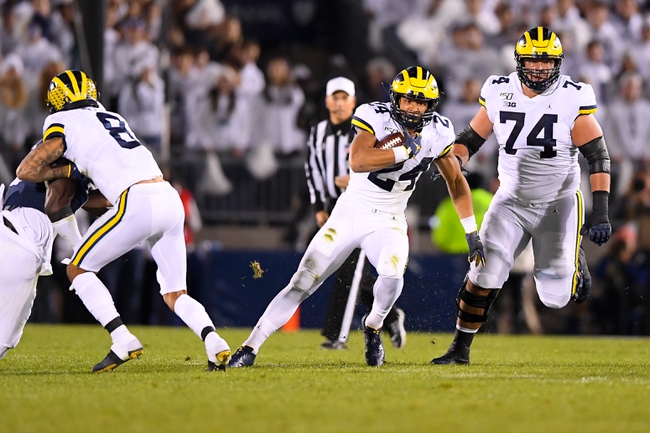 The Ohio State Buckeyes and Michigan Wolverines meet Saturday in week 14 college football action at Michigan Stadium as they close out the CFB regular season.

The Ohio State Buckeyes are 4-2 ATS in their last six games as a road favorite. The Michigan Wolverines are 3-1 ATS in their last four games as a home underdog. I would have had OSU mopping the floor with Michigan just a few weeks ago, as the Buckeyes have been the most consistent and dominant team in the country all year, and the Wolverines continue to come up small in big games. However, the Michigan Wolverines have been a completely different team since their road loss to Penn State, as the defense has allowed no more than 14 points in their last four games and the offense is finally, finally finishing drives. The Ohio State Buckeyes are the better team, but it feels like Michigan is peaking at the right time to make a game of this. I'll take the points. 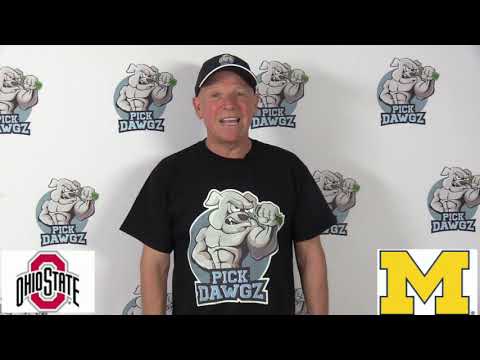