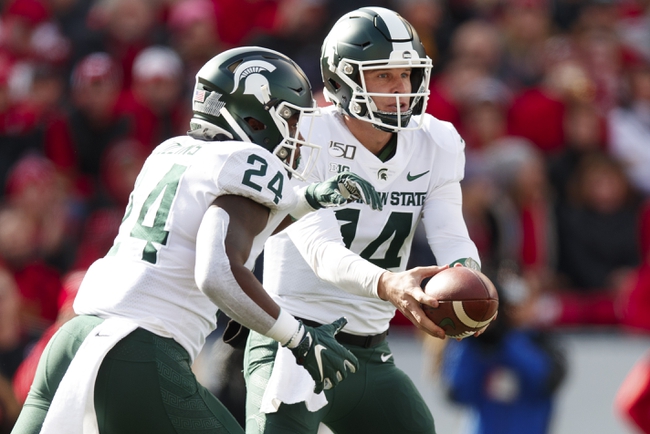 The Maryland Terrapins are 0-4 ATS in their last four games as a double-digit underdog. The Michigan State Spartans are 2-8 ATS in their last 10 games as a double-digit favorite. Michigan State isn't the team I'm looking to lay big chalk with, as they don't cover big numbers and don't have the offense to pull away. However, the Maryland Terrapins have been getting beat up left and right these last two months and they've scored no more than 14 points in their last four games. You can't back the Terps no matter what the number is. It's MSU in a blowout or pass.