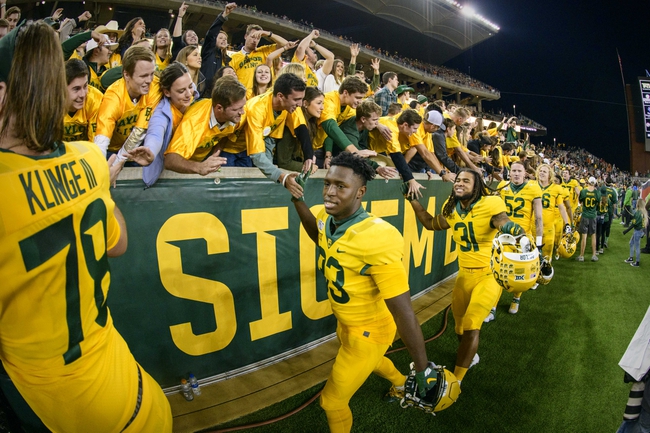 The Baylor Bears and the Kansas Jayhawks meet in college football action from KU Memorial Stadium on Saturday.

Baylor is sitting at 10-1 so far. The Bears’ lone loss this season came a couple of weeks back to Oklahoma 34-31, but Baylor bounced back with a win over Texas in their last appearance 24-10. 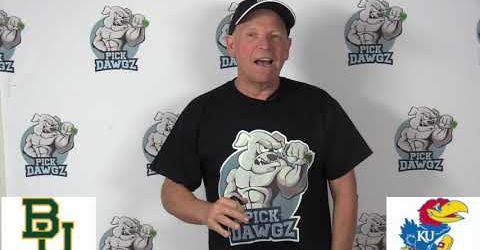 In the win over Texas, Baylor QB Charlie Brewer put up 221 yards and a TD, and also led the rush with 75 yards and a TD. Denzel Mims managed seven catches for 125 yards and a touchdown there.

Over on the Kansas side, they’re 3-8 this year. The Jayhawks have lost their last three consecutive games, falling to Kansas State 38-10, Oklahoma State 31-13 and Iowa State 41-31 in that stretch.

In the loss to Iowa State, Kansas QB Carter Stanley put up three touchdowns and 328 yards while Pooka Williams led the rush on 154 yards. Tops in receiving was Andrew Parchment with 86 yards and eight catches.

Baylor is probably still kicking themselves over that three-point Oklahoma loss, but they were bound to hit the skids at some point after a few very close calls over a four-game stretch prior to that (two three-point wins; two overtime games). The takeaway is that they bounced back with a 14-point win over Texas though, so they should be fine moving forward.

Now, we all know Kansas is capable of hanging some nice points totals when they’re so inclined (31 against Iowa State, 37 against Texas Tech, etc.) but I think they’re just too overmatched here. I’m going to stick with Baylor on the cover.