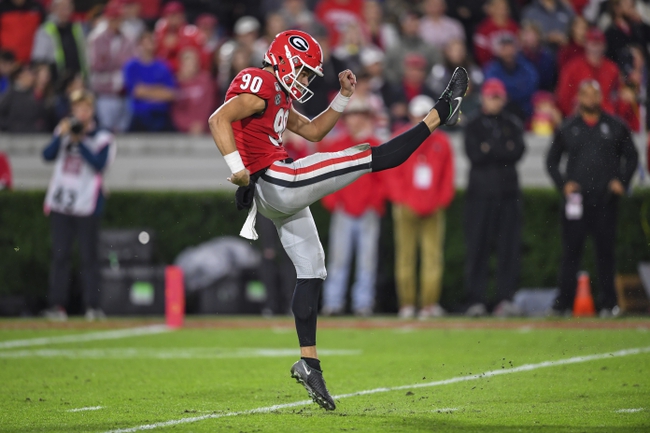 The Georgia Bulldogs and the Georgia Tech Yellow Jackets meet in college football action from Bobby Dodd Stadium on Saturday.

Georgia comes in here at 10-1 so far. Since their lone loss, the Bulldogs are on a five-game win streak, taking out Kentucky, Florida, Missouri, Auburn and Texas A&M.

In the win over the Aggies, Georgia QB Jake Fromm managed 163 yards and one TD, and D’Andre Swift had 103 yards rushing. George Pickens added two receptions for 57 yards and a TD there.

Over on the Georgia Tech side, they’re 3-8 this year. After a three-game losing streak to Pittsburgh, Virginia and Virginia Tech, the Yellow Jackets won their last outing versus NC State.

In the win over the Wolfpack, Georgia Tech’s James Graham passed for 129 yards and three scores, while Jordan Mason rushed for 141 yards. Leading the receivers was Malachi Carter with 74 yards from two catches.

Georgia has certainly made things interesting this season. Three of their last four games have been decided by a touchdown or less, which makes sense because they’ve played a couple of ranked teams in Florida and Auburn during that time. The Bulldogs keep chugging along though, and finishing off games well.

As for Georgia Tech, they’ve been a non-factor for most of the year, but every so often they manage to get under another team’s skin and ram through a win—or at least a close loss. That said, I don’t think the Jackets can keep up here, so I’m just going to stick with the Bulldogs on the cover. 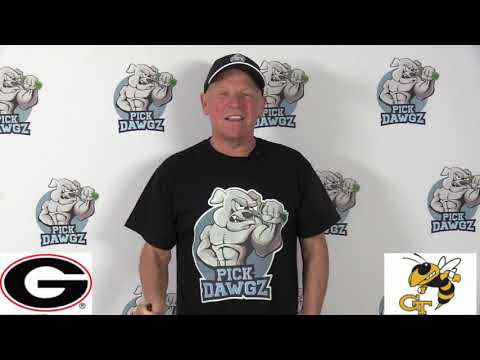