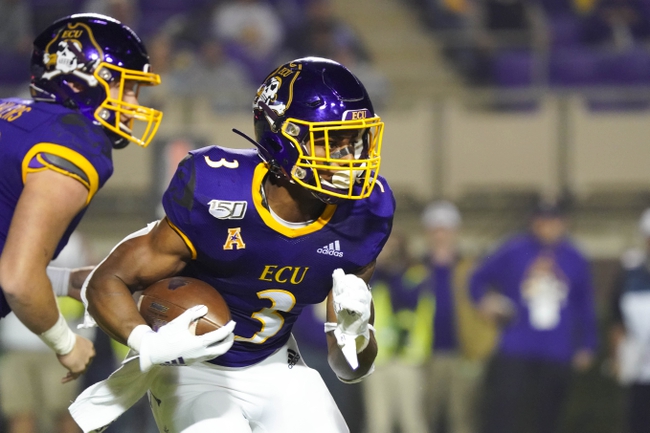 The Tulsa Golden Hurricane are 5-5 ATS in their last 10 games as a road favorite. The East Carolina Pirates are 3-5 ATS in their last eight games as a home underdog. The Tulsa Golden Hurricane haven't had the easiest schedule in the world and have been somewhat competitive in their losses, so I'm not as down on this team as others. The East Carolina Pirates nearly blew a game against UConn as two-touchdown favorites and will now play for 18 seniors in their last game. While Tulsa is the better team, it's ECU that has the edge being at home and with it being senior day. I'll take a shot with the points.