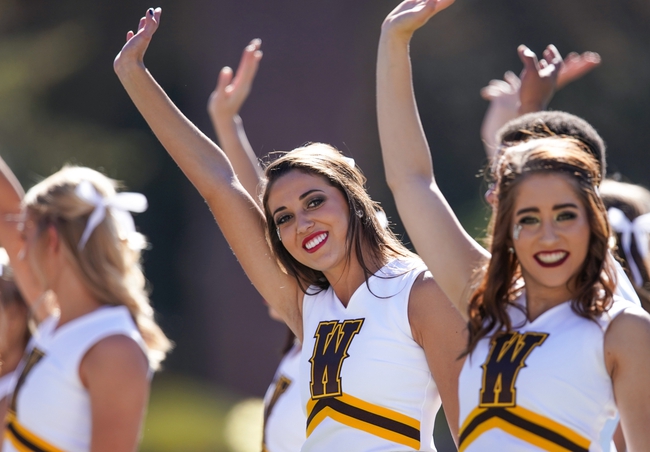 The Wyoming Cowboys and the Air Force Falcons meet in college football action from Falcon Stadium on Saturday.

Wyoming sits at 7-4 this year. The Cowboys had fallen in consecutive games to Boise State 20-17 (OT) and Utah State 26-21 before beating Colorado State 17-7 in their last outing.

In the win over the Rams, Wyoming QB Tyler Vander Waal managed just 56 yards, but Xazavian Valladay rushed for 154 on 27 carries. Austin Conway added three receptions for 35 yards there.

Over on the Air Force side, they’re 9-2 this season. The Falcons are on a six-game win streak, taking out Fresno State, Hawaii, Utah State, Army, Colorado State and New Mexico in that span.

If there’s one area Wyoming has been pretty consistently impressive in, it’s defense. The Cowboys allowed 26 to Utah State, but otherwise they’ve done well in their last five games, giving up 20 or fewer in four of them.

Over on the Air Force side, they’ve been pushing their offense pretty well these days. In five of their last six games, they’ve put up at least 31 points. I like the Falcons to continue that offensive pressure and bang out a cover here.