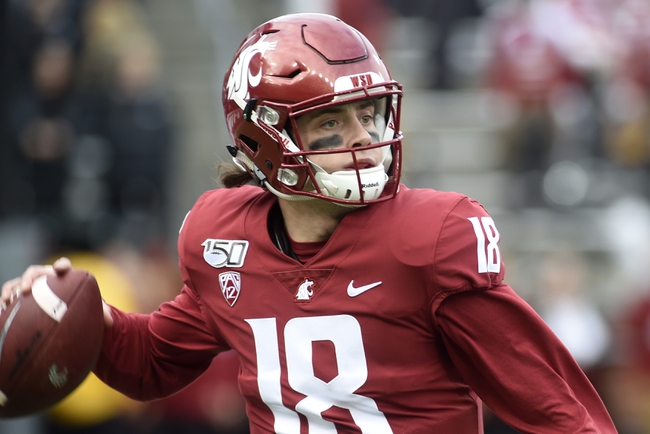 Where to Watch: PAC 12 Network Stream live sports and exclusive originals on ESPN+. Sign up now!

The Washington State Cougars and the Washington Huskies meet in the 112th edition of the Apple Cup in week 14 Pac 12 college football action from Alaska Airlines Field on Friday as they close out the CFB regular season.

The Washington State Cougars come into this game looking to finish the regular season strong after back-to-back wins with a 54-53 win over Oregon State last time out. Anthony Gordon threw for 606 yards, 6 touchdowns and 3 interceptions on 50 of 70 passing while Max Borghi rushed for 44 yards and a pair of TDs on 10 carries. Renard Bell led Washington State with 8 grabs for 108 yards and 2 touchdowns while Deon McIntosh had 93 yards and a touchdown. Dezmon Patmon added a pair of receiving TDs while Calvin Jackson Jr. also had a receiving score as well. Defensively, Jahad Woods led Washington State with 10 total tackles while Karson Block had a sack and Bryce Beekman added an interception. As a team, Washington State is averaging 533 yards of total offense and 41.5 points per game while allowing 467.2 yards of total defense and 31.5 points per game against this season.

The Washington Huskies will look to bounce back after a 20-14 loss to Colorado in their last outing. Jacob Eason threw for 206 yards, a touchdown and an interception on 21 of 34 passing while Richard Newton led Washington with 32 rushing yards and a touchdown. Hunter Bryant led the Huskies with 82 receiving yards while Aaron Fuller had a team-high 6 receptions for 43 yards and Cade Otton added a receiving touchdown as well. Defensively, Edefuan Ulofoshio had a team-high 11 total tackles including 9 solo tackles while Levi Onwuzurike added a sack. As a team, Washington is averaging 402.3 yards of total offense and 31.5 points per game while allowing 360.1 yards of total defense and 21.1 points per game against this season. 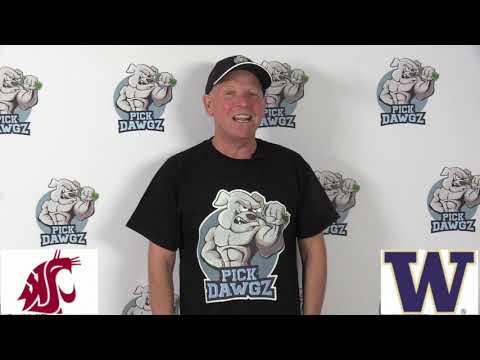