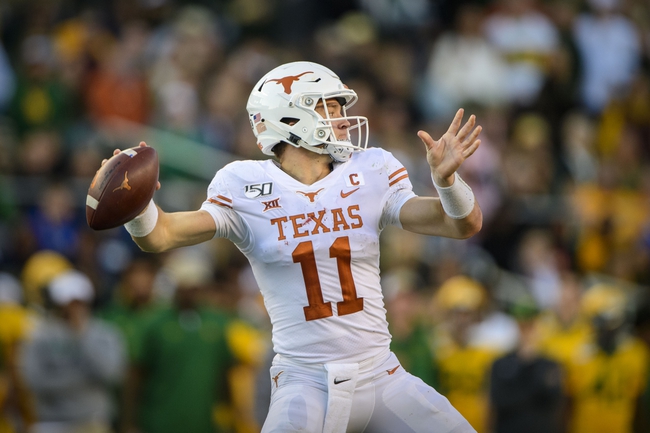 The Texas Tech Red Raiders and the Texas Longhorns meet in college football action from Darrel K Royal-Texas Memorial Stadium on Friday as they close out the CFB regular season.

Texas Tech comes in here at 4-7 on the season. The Red Raiders have lost five of their last six games, with a win over West Virginia alongside losses to Baylor, Kansas, TCU, Iowa State and Kansas State.

In the loss to Kansas State, Texas Tech QB Jett Duffey put up 334 yards, two TDs and two INTs, and SaRodorick Thompson had 84 rush yards and a TD. RJ Turner added 141 yards and a score on seven catches there.

Over on the Texas side, they’re 6-5 this year. The Longhorns have lost three of their last four games, taking out Kansas State and falling to TCU, Iowa State and Baylor in that span.

In the loss to Baylor, Texas QB Sam Ehlinger had 200 yards with one INT, and Keaontay Ingram had 86 rush yards. Devin Duvernay logged 10 catches for 78 yards to lead the Longhorns receivers there.

Things were looking up for Texas Tech in early October after the win over Oklahoma State, but since then they haven’t been able to get over the proverbial hump during this bad stretch. To their credit, the Red Raiders’ losses haven’t normally come by much, but that doesn’t help record-wise.

As for Texas, they’re kind of in the same boat: competitive, but not successful these days. All things considered this should be a fun matchup, and I think the Raiders have the goods to bang out a cover. 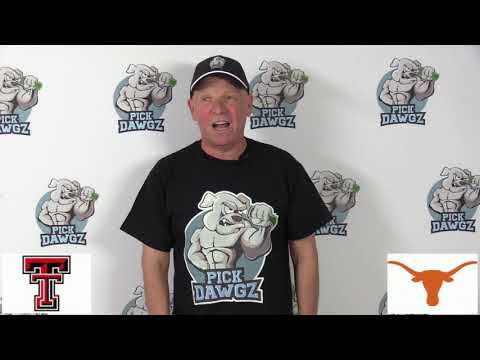