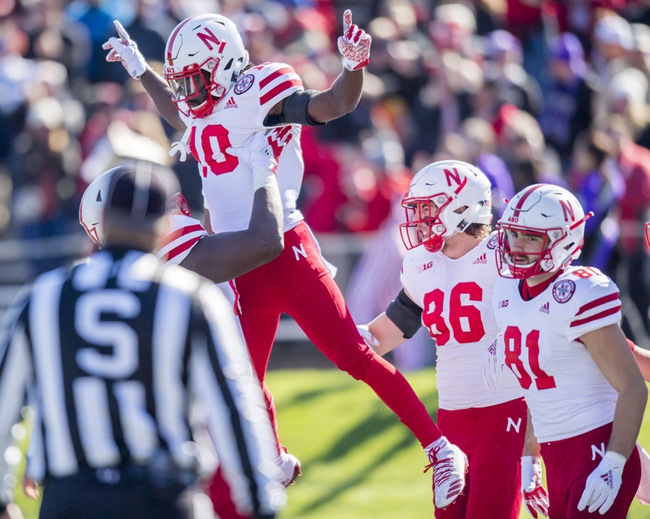 The Iowa Hawkeyes and Nebraska Cornhuskers meet Friday in week 14 college football action at Memorial Stadium as they close out the CFB regular season.

The Iowa Hawkeyes look for another win after winning four of their last five games. The Iowa Hawkeyes have split their last four road games. Nate Stanley is completing 59.8 percent of his passes for 2,639 yards, 14 touchdowns and six interceptions. Stanley has three or more touchdown passes in six of his last 20 games. Ihmir Smith-Marsette and Tyrone Tracy Jr. have combined for 1,223 receiving yards and seven touchdowns while Brandon Smith has 33 receptions. The Iowa Hawkeyes ground game is averaging 131.7 yards per contest, and Mekhi Sargent leads the way with 488 yards and four touchdowns. Defensively, Iowa is allowing 12.2 points and 306.1 yards per game. Kristian Welch leads the Iowa Hawkeyes with 70 tackles, A.J. Epenesa has seven sacks and Michael Ojemudia has three interceptions.

The Iowa Hawkeyes are 7-1-1 ATS in their last nine games as a road favorite. The Nebraska Cornhuskers are 0-7 ATS in their last seven games as a home underdog. The Iowa Hawkeyes remain one of the more consistent team in the country, as they stick to their game plan, don't beat themselves and all three of their losses were by one score to ranked teams. The Nebraska Cornhuskers blew out Maryland, but the needle doesn't move much for that result. Nebraska doesn't show up against the big boys and has a very inconsistent quarterback. I love home underdogs this time of year, but it's Iowa or pass for me. I can't back Nebraska. 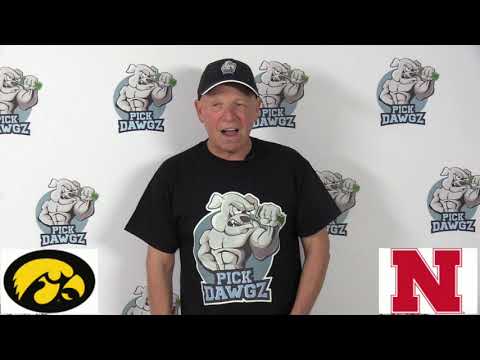