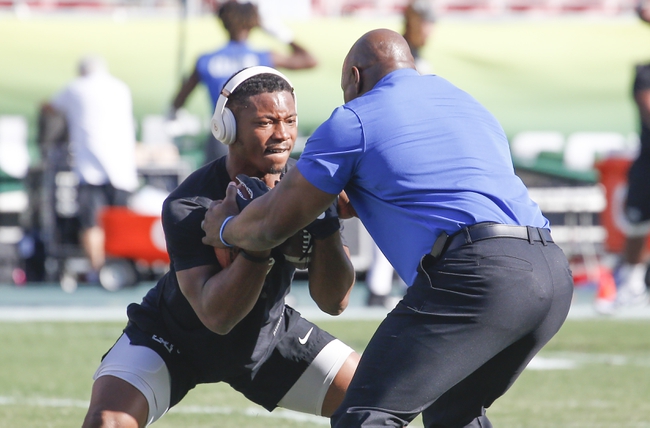 The Cincinnati Bearcats and Memphis Tigers meet Friday in week 14 college football action at Liberty Bowl Memorial Stadium as they close out the CFB regular season.

The Memphis Tigers also look for a win to close the season out with six straight victories. The Memphis Tigers have won seven straight home games. Brady White is completing 67.1 percent of his passes for 3,074 yards, 30 touchdowns and seven interceptions. White has two or more touchdown passes in his last 10 games. Damonte Coxie and Antonio Gibson have combined for 1,430 receiving yards and 15 touchdowns while Kenneth Gainwell has 38 receptions. The Memphis Tigers ground game is averaging 196.1 yards per contest, and Kenneth Gainwell leads the way with 1,294 yards and 12 touchdowns. Defensively, Memphis is allowing 24.5 points and 361.7 yards per game. Austin Hall leads the Memphis Tigers with 56 tackles, Bryce Huff has four sacks and Quindell Johnson has two interceptions.

The Cincinnati Bearcats are 3-3 ATS in their last six games as a double-digit underdog. The Memphis Tigers are 7-2 ATS in their last nine games as a double-digit favorite. The Memphis Tigers are the more explosive offensive team, and they have been money ATS at home over the years, usually blowing teams out. With that said, the Cincinnati Bearcats have won nine games in a row for a reason, and it's because they're physical in the trenches and have a defense that punches opponents in the mouth. Cincinnati is not a team to back down and isn't going to flinch an inch in a hostile environment. This line isn't showing any respect to the visitors, and I'll take the points. 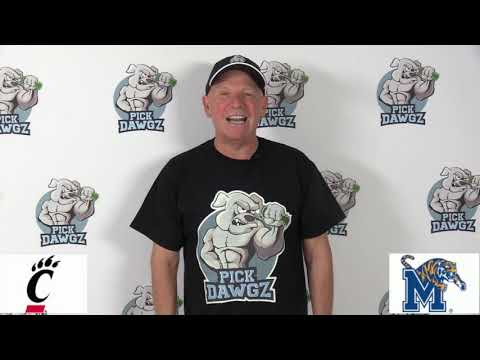