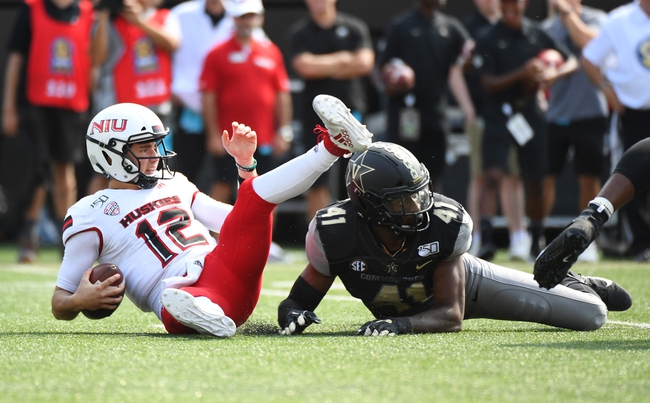 The Western Michigan Broncos are 2-6 ATS in their last eight games as a road favorite. The Northern Illinois Huskies are 11-1-1 ATS in their last 13 games as a home underdog. All four of the Western Michigan Broncos losses have come on the road this season, and they've failed to cover six of their last seven road games. The Northern Illinois Huskies have been money over the years as a home underdogs, and they'll be playing for 21 seniors on this roster with it being the last game of the season. Tuesday night game under the lights, give me the home underdog in the Huskies. 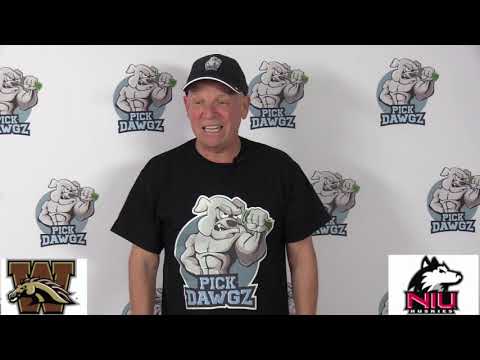