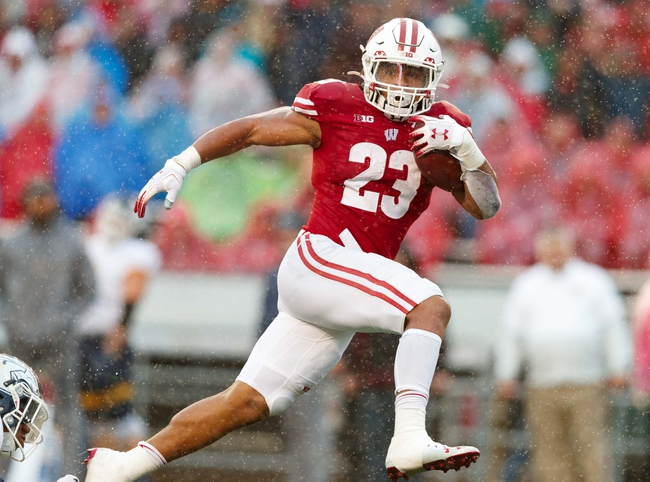 The Purdue Boilermakers are 6-1 ATS in their last seven games as a double-digit underdog. The Wisconsin Badgers are 5-5 ATS in their last 10 games as a double-digit favorite. The Purdue Boilermakers have won back-to-back games, has had an extra week to prepare for this game and needs to win their last two games to clinch a bowl game. The Wisconsin Badgers have put together a couple of nice wins, but they still lack the offensive explosion it takes to cover these type of numbers. The last two meetings between Wisconsin and Purdue have been decided by a combined 11 points. Give me Purdue as an underdog.