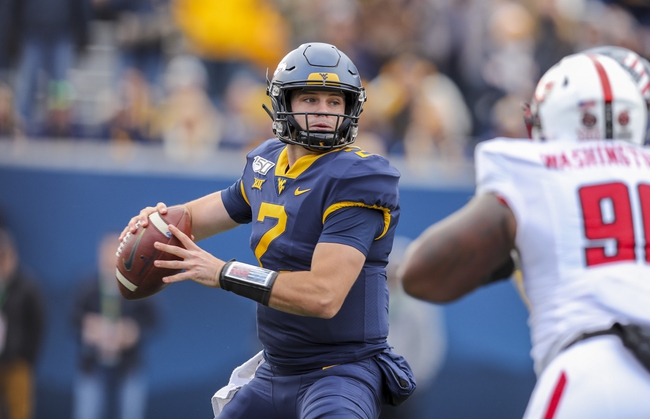 Oklahoma State is 7-3 so far. Following a loss to Baylor on October 19, the Cowboys have since rattled off victories over Iowa State, TCU and Kansas in succession.

In the win over Kansas, Oklahoma State’s Spencer Sanders passed for 168 yards and a TD, and Chuba Hubbard managed 122 rush yards and two TDs. Dillon Stoner caught five balls for 150 yards and two touchdowns there as well.

Over on the West Virginia side, they’re 4-6 so far. The Mountaineers were on a five-game losing streak versus Texas, Iowa State, Oklahoma, Baylor and Texas Tech before getting a win over Kansas State their last time out.

In the win over Kansas State, Cowboys QB Jarret Doege had 234 yards with three scores, and Leddie Brown led the rush on 62 yards. George Campbell caught five balls for 92 yards and two touchdowns in that one.

Oklahoma State was teetering after falling by double-digits to Texas Tech and being punched in the mouth by Baylor, but since they seem to be straightening out. It’s worth noting that the Cowboys’ wins over Iowa State and TCU each came by seven-point margins, however.

In any case, West Virginia just doesn’t seem to have the offensive juice to keep anywhere close here. They’ve logged 17 points or fewer in four of their last five games. I’m going to stick with Oklahoma State on the cover in this one.