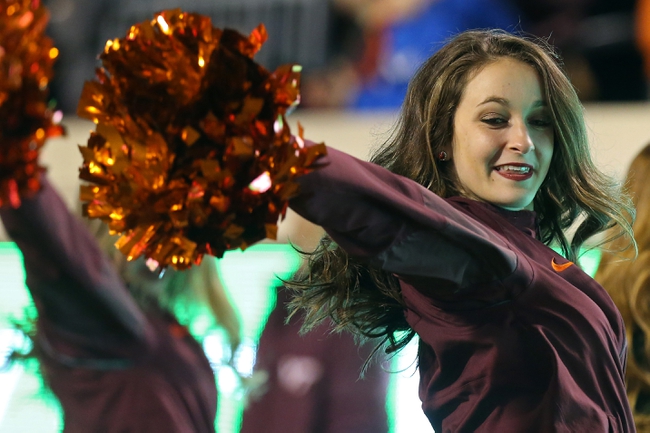 The Pittsburgh Panthers and the Virginia Tech Hokies meet in week 13 college football action from Lane Stadium on Saturday.

Pittsburgh is 7-3 on the year. The Panthers have won six of their last seven, falling to Miami-FL while taking out UCF, Delaware, Duke, Syracuse, Georgia Tech and North Carolina otherwise.

In the win over the Tar Heels, Pitt QB Kenny Picket had 359 yards and a TD, and AJ Davis added 58 yards and a TD rushing. Shocky Jacques-Louis led the receivers on four catches for 104 yards and a TD.

Over on the Virginia Tech side, they’re 7-3 so far. The Hokies are 5-1 in their last six, with a loss to Notre Dame along with wins over Miami-FL, Rhode Island, UNC, Wake Forest and Georgia Tech.

In the win over the Jackets, Hendon Hooker posted 159 yards and a TD, while Tayvion Robinson had one 49-yard rush. Leading the receivers was James Mitchell, with 90 yards and a score off four receptions.

Pittsburgh has had some close calls this season, but for the most part they’ve been taking care of business in tight games. Each of the Panthers’ last nine games has been decided by 10 points or fewer.

Virginia Tech has had some huge wins, but when they go up against a tougher team things are usually tight. I’m going to say the Panthers stick around in this game and cover; it should be a really fun one to watch. 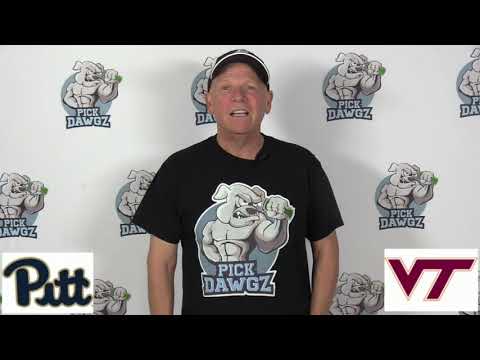