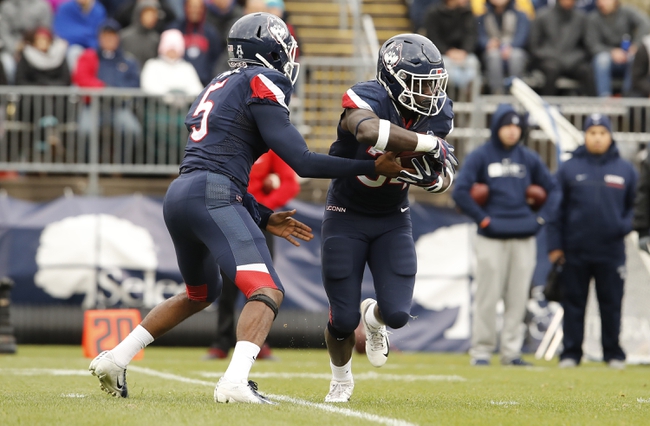 The East Carolina Pirates are 4-2 ATS in their last six games as a double-digit favorite. The UConn Huskies are 2-5 ATS in their last seven games as a double-digit underdog. The East Carolina Pirates haven't won in nearly two months and have allowed 41 or more points in four straight games. The UConn Huskies have won once since September and have allowed 35 or more points in seven of their last eight games. UConn is not a good football team to put it nicely and constantly comes up short as big underdogs, but ECU shouldn't be laying double-digit chalk on the road against anyone with that defense. This is also senior day for a UConn team that has 12 seniors. Give me the two free touchdowns.