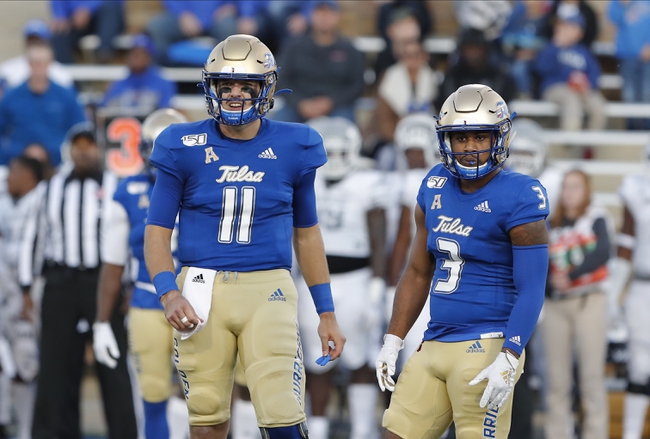 The Houston Cougars are 11-2-1 ATS in their last 14 games as a road underdog. The Tulsa Golden Hurricane are 1-5 ATS in their last six games as a home favorite. The Houston Cougars defense has fallen apart during their three-game losing streak and it really puts an offense with a backup quarterback in a tough spot. The Tulsa Golden Hurricane have issues of their own, but they just snagged a big win over UCF and will enjoy senior day with their 16 seniors on this roster. In a battle of two teams going nowhere, it's the little things that provide motivation for a victory. I'll lay the small chalk with Tulsa at home.