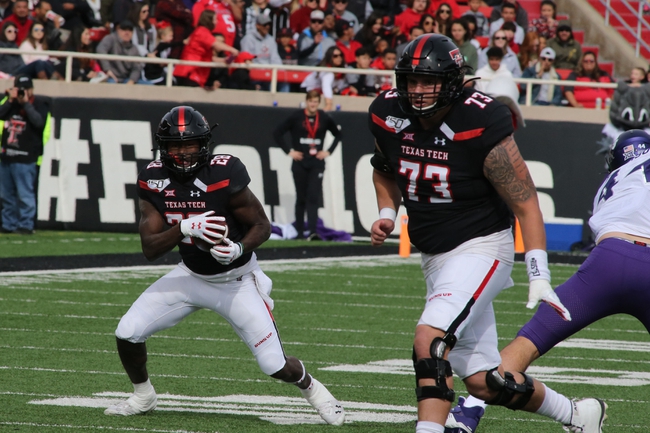 Kansas State sits at 6-4 on the year. The Wildcats are 3-2 in their last five games, taking out TCU, Oklahoma and Kansas before falling to Texas and West Virginia in their last two outings.

In the loss to West Virginia, Kansas State QB Skylar Thompson put up 299 yards with a TD and two picks. Dalton Schoen led the receivers with two catches for 84 yards and a TD while James Gilbert rushed for 60 yards and a touchdown.

Over on the Texas Tech side, they’re 4-6 this year. The Raiders are just 1-4 in their last five games, taking out West Virginia but falling to Baylor, Iowa State, Kansas and TCU in that time.

In the loss to TCU, Texas Tech QB Jett Duffey had 333 yards with four TDs and an INT while also leading the rush on 42 yards. RJ Turner topped the receivers with 116 yards on two touchdowns.

Kansas State has been the victim of a tough schedule heading into the Bowl season, and it’s showing in their record. The Wildcats really weren’t competitive against OK State and Baylor, and though the Oklahoma win was big the Texas and WVU losses will sting.

As for Texas Tech, they’ve floundered since beating Oklahoma State last month, though they’ve been competitive in their losses. I like the Red Raiders to make a game of this one, so I’m sticking with Texas Tech on the cover/win. 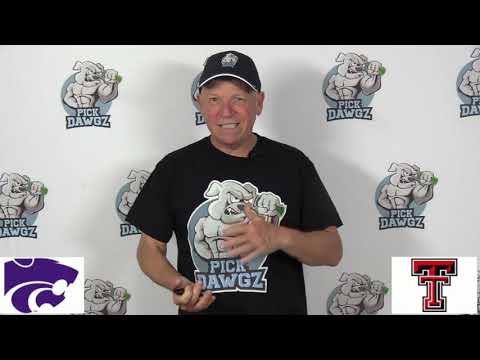