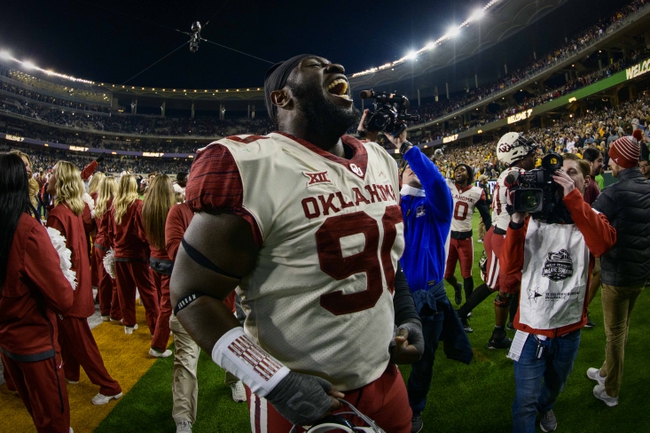 The TCU Horned Frogs and the Oklahoma Sooners meet in week 13 college football action from OU Memorial Stadium on Saturday.

TCU is sitting at 5-5 so far. The Frogs are just 2-4 in their last six games however, with losses to Iowa State, Kansas State, OK State and Baylor while taking out Texas and Texas Tech.

In the win over Texas Tech, TCU quarterback Max Duggan put up 323 yards with two scores, and Darius Anderson had 87 yards rushing. Taye Barber topped the receivers on 137 yards from eight grabs.

Over on the Oklahoma side, they’re 9-1 this year. The Sooners’ one loss came to Kansas State, but otherwise they've beaten Houston, South Dakota, UCLA, Texas Tech, Kansas, Texas, WVU, Iowa State and Baylor.

In the win over the Bears, Oklahoma QB Jalen Hurts had 297 yards with four TDs and one INT and also led the rush with 114 yards. Lee Morris was the top receiver there on seven grabs for 86 yards.

TCU has a mixed bag of wins and losses lately, but they’ve been a very feisty team and quite competitive against stout competition during that stretch. They lost to OK State by just one TD and Baylor by six points in overtime; not many teams can say that.

As for Oklahoma, they seem to have gotten some rhythm back after the Kansas State loss, but their last two wins have come by a combined four points. I like TCU to cause some havoc here and bang out a cover.

Get Premium Picks Start Winning Now »
The pick in this article is the opinion of the writer, not a PickDawgz site consensus.
Previous Pick
Tulsa vs. Houston - 11/23/19 College Football Pick, Odds, and Prediction
Next Pick
Washington State vs. Oregon State - 11/23/19 College Football Pick, Odds, and Prediction 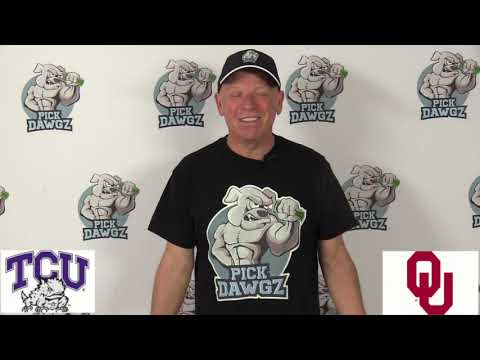