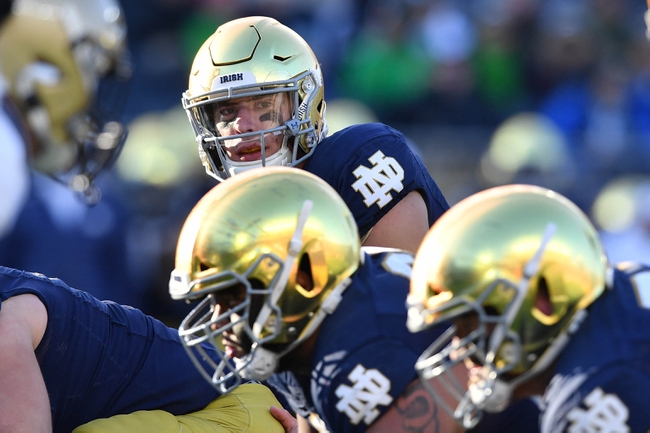 Boston College is 5-5 this year. The Eagles are 2-4 over their last six games, beating NC State and Syracuse but falling to Wake Forest, Louisville, Clemson and Florida State.

In the loss to the Seminoles, Boston College QB Dennis Grosel put up 227 yards with two TDs and a pick, and AJ Dillon rushed for 165 yards. Jake Burt had 66 yards off four receptions to lead the team there.

Over on the Notre Dame side, they’re 8-2 so far. The Irish are 5-1 over their last six games, falling to Michigan but taking out Bowling Green, USC, Virginia Tech, Duke and Navy otherwise.

In the win over Navy, Notre Dame QB Ian Book had 284 yards with five touchdowns, and also led the team on 31 yards rushing. Chase Claypool had 117 yards and four scores off seven receptions to lead the Irish.

Boston College has been something of a mixed bag this year, and you can pretty much tell that just by looking at their record. Outside of the Clemson game, the Eagles have still been scoring well, with at least 31 points in four of their last five games; they just have a tendency to let things get out of hand on the other side.

That’s good news for Notre Dame, who usually don’t have an issue pummeling lesser squads. I’m going to go with the Irish to take a nice cover here in a dominant effort. 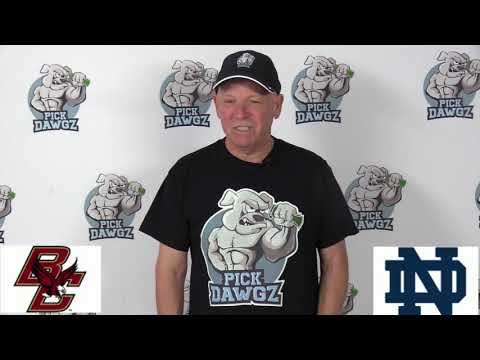