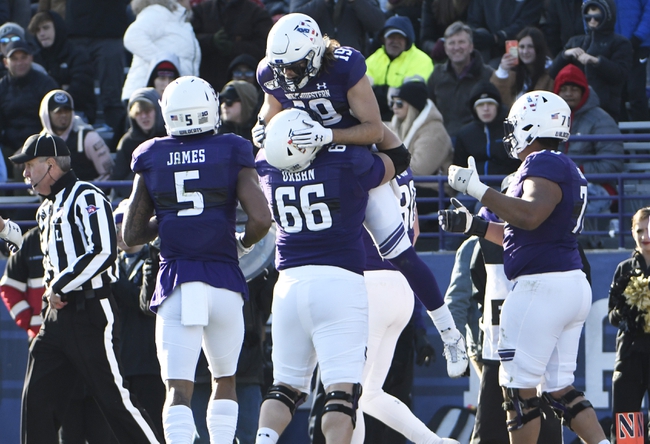 The Minnesota Golden Gophers are 5-2 ATS in their last seven games as a double-digit favorite. The Northwestern Wildcats are 11-4-1 ATS in their last 16 games as a double-digit underdog. The Minnesota Golden Gophers watched their undefeated record end against Iowa and now they have to play back-to-back road games, which is never easy. You have to wonder if Minnesota is all to get up for this game after its playoff hopes were crushed. The Northwestern Wildcats may not be winning games, but four of their eight losses have been decided by 10 or less points. This is also senior day for Northwestern, so there's 11 guys the team will be playing for in this contest. There's better bets on Saturday's card, but I'd side with the points if forced to pick.