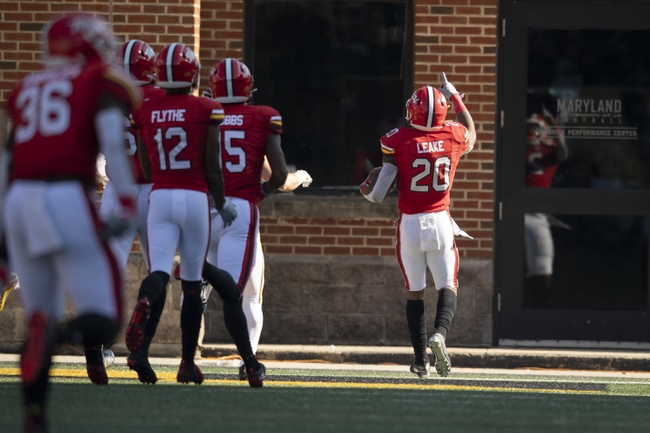 The Nebraska Cornhuskers are 4-4 ATS in their last eight games as a road favorite. The Maryland Terrapins are 3-6 ATS in their last nine games as a home underdog. The Nebraska Cornhuskers are riding a four-game losing streak and have allowed 31 or more points in seven of their last nine games. The Maryland Terrapins have major defensive issues as well and have been a complete mess for much of the last two months. However, the Terps have had an extra week to prepare for this game and it's senior day for a team that has 20 seniors. Maryland should be up for this game and I'm not trying to lay chalk with a Nebraska team that's simply not good. I'll take Maryland and the points or pass. 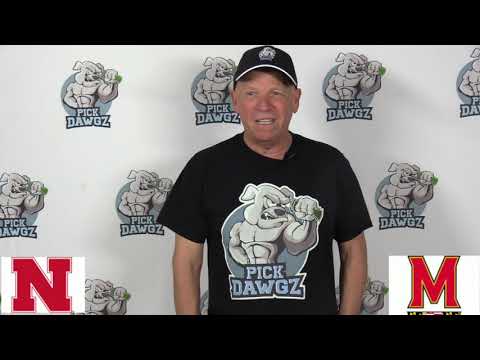