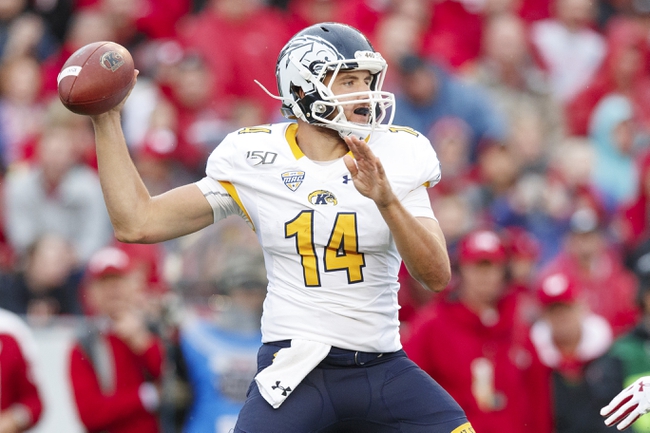 The Ball State Cardinals are 5-1 ATS in their last six games as a road favorite. The Kent State Golden Flashes are 4-1 ATS in their last five games as a home underdog. The Ball State Cardinals are riding a three-game losing streak where they're being outscored by an average of six points. The Kent State Golden Flashes haven't won back-to-back games since November of 2013, but they did look good in their win over Buffalo and this is senior day for a roster that has 18 seniors. The winner in this game also keeps their bowl chances alive as they head into the last week of the season. With a lot still to play for, I'll take my chances with the points and the home team.