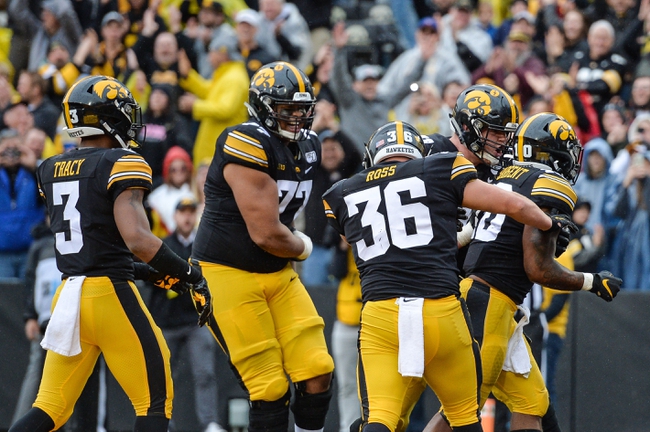 The Iowa Hawkeyes look for a win after splitting their last six games. The Iowa Hawkeyes have won five of their last six home games. Nate Stanley is completing 60.7 percent of his passes for 2,331 yards, 14 touchdowns and five interceptions. Stanley has three or more touchdown passes in six of his last 19 games. Ihmir Smith-Marsette and Tyrone Tracy Jr. have combined for 1,046 receiving yards and seven touchdowns while Brandon Smith has 33 receptions. The Iowa Hawkeyes ground game is averaging 137 yards per contest, and Mekhi Sargent leads the way with 482 yards and four touchdowns. Defensively, Iowa is allowing 12.4 points and 303.1 yards per game. Kristian Welch leads the Iowa Hawkeyes with 58 tackles, A.J. Epenesa has seven sacks and Michael Ojemudia has two interceptions.

The Illinois Fighting Illini are 5-1 ATS in their last six games as a double-digit underdog. The Iowa Hawkeyes are 7-4 ATS in their last 11 games as a double-digit favorite. The Illinois Fighting Illini have been a different team since their massive upset over Wisconsin, as they've won four straight, the defense has picked up and they've had an extra week to prepare for this game. The Iowa Hawkeyes have played their best ball at home, but three of their last four wins overall have been decided by one score. Illinois is feeling itself right now and is well rested, while Iowa wins but plays games close to the vest and has issues at times pulling away. I want the points in this Big Ten showdown. 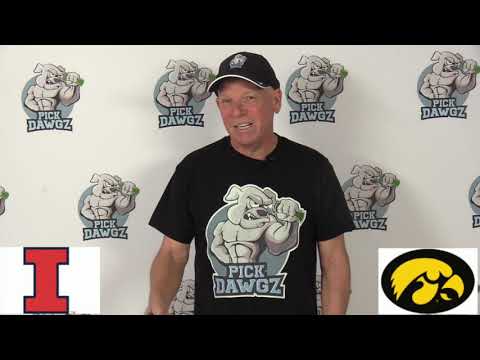