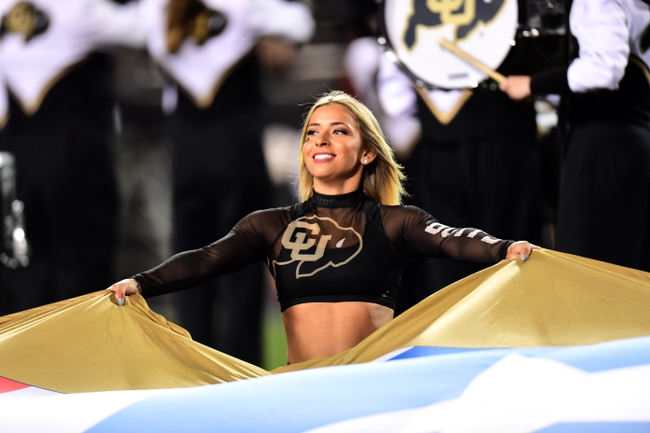 The Washington Huskies and the Colorado Buffaloes meet in week 13 college football action from Folsom Field on Saturday.

Washington is 6-4 on the season. The Huskies are 2-2 over their last four games, with losses to Utah and Oregon alongside wins over Arizona and Oregon State.

In the win over the Beavers, Huskies QB Jacob Eason had 175 yards and two picks, while Salvon Ahmed rushed for 174 yards and two TDs. Hunter Bryant caught five balls for 90 yards there as well.

Over on the Colorado side, they’re 4-6 so far. The Buffaloes are just 1-5 in their last six, falling to Arizona, Oregon, Washington State, USC and UCLA before beating Stanford in their last outing.

In the win over the Cardinal, Colorado QB Steven Montez had 186 yards and a pick, while Alex Fontenot had 95 rush yards. Laviska Shenault added 91 yards receiving from eight grabs.

Washington has had some tough games over their last trio, facing two ranked teams in Oregon and Utah. The Huskies stepped up in those, falling to the Ducks by just four and the Utes by five. Washington’s offensive performance against Oregon State left much to be desired, but they found a way to win the game.

Seeing as how Colorado has put up 16 or fewer points in four of their last five games, the stage is set for the Huskies to stretch here. I’m going to take Washington on the cover. 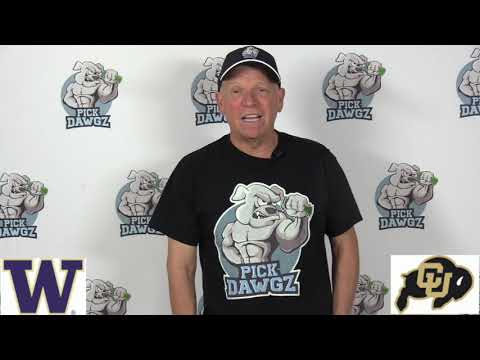