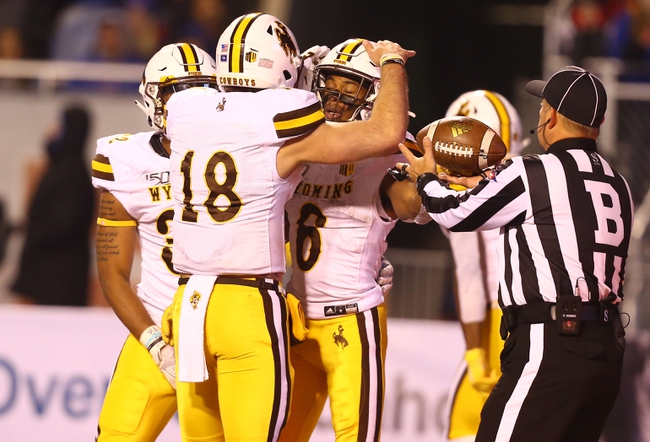 The Wyoming Cowboys look for a win after splitting their last eight games. The Wyoming Cowboys have won all five home games this season. Sean Chambers is completing 43 percent of his passes for 915 yards, seven touchdowns and three interceptions. Chambers has at least one touchdown pass in his last five games. Raghib Ismail Jr. and Austin Conway have combined for 479 receiving yards and two touchdowns while Josh Harshman has 17 receptions. The Wyoming Cowboys ground game is averaging 219.6 yards per contest, and Xazavian Valladay leads the way with 869 yards and five touchdowns. Defensively, Wyoming is allowing 18.7 points and 380.4 yards per game. Alijah Halliburton leads the Wyoming Cowboys with 93 tackles, Solomon Byrd has 6.5 sacks and Logan Wilson has three interceptions.

The Colorado State Rams are 4-4 ATS in their last eight games as a road underdog. The Wyoming Cowboys are 4-4 ATS in their last eight games as a home favorite. The Colorado State Rams need to win their final two games to become bowl eligible, but they've had issues getting off the field defensively and are one of the worst teams in the country at stopping the run. The Wyoming Cowboys are coming off back-to-back tough road losses, but they've been terrific at home this season. Wyoming should have a field day against this Rams run defense and they have 17 seniors to play for here. I'll lay the touchdown with the Cowboys at home. 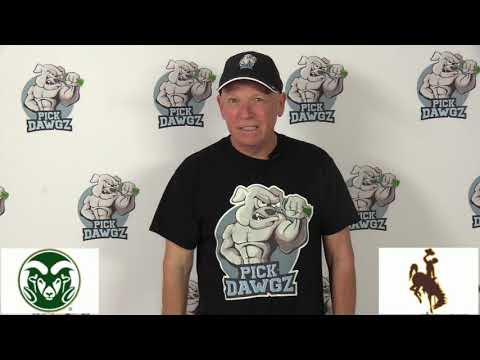