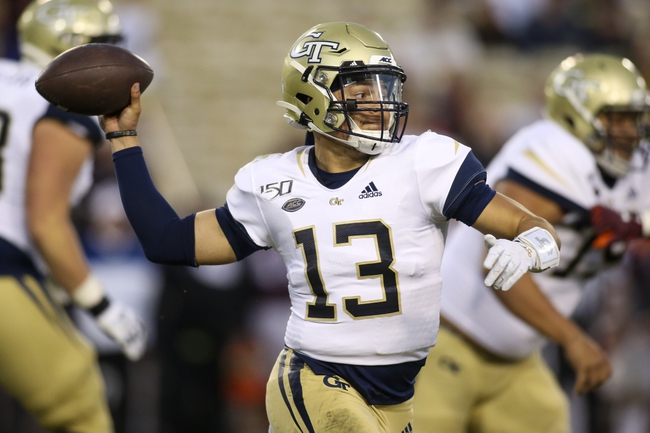 NC State is sitting at 4-6 so far. The Wolfpack have taken out East Carolina, WCU, Ball State and Syracuse but otherwise lost to WVU, Florida State, Boston College, Wake, Clemson and Louisville.

In the loss to Louisville, NC State QB Devin Leary managed 243 yards with two TDs and one INT, and Zonovan Knight had 61 yards rushing. Emeka Emezie added 90 yards on eight receptions and one touchdown.

Over on the Georgia Tech side, they’re 2-8 this year. The Jackets are riding a three-game losing streak right now, falling to Pittsburgh 20-10, Virginia 33-28 and Virginia Tech 45-0 during that span.

NC State is on a four-game losing streak right now and just not looking very good. As a matter of fact, in each of their last six games they’ve eclipsed 13 points just twice, scoring 20 against Louisville and 24 against Boston College—both losses still.

Georgia Tech has had a few offensive outbursts here and there, but they’re not a high-scoring team either. There’s not a whole lot of intrigue here but I’m taking NC State on a slim cover/win if they can wake up that offense. 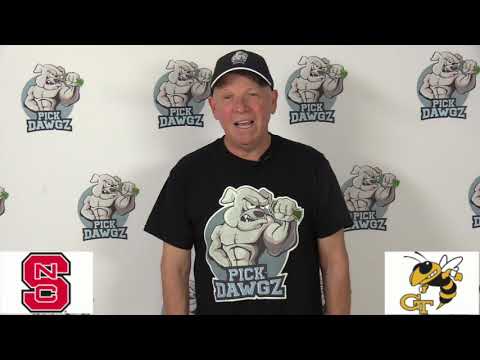