The Eastern Michigan Eagles are 14-3 ATS in their last 17 games as a road underdog. The Northern Illinois Huskies are 3-3 ATS in their last six games as a home favorite. This game is massive in terms of bowl hopes, as Eastern Michigan clinches with a victory and NIU needs to win its final two games to earn an extra contest. The bottom line here is that neither of these teams have been consistent enough to trust in terms of outright performances, and it's actually the Eastern Michigan Eagles who have been fabulous ATS as a road team over the years and as a road underdog. I'll take my chances with the points based on the overwhelming trends. 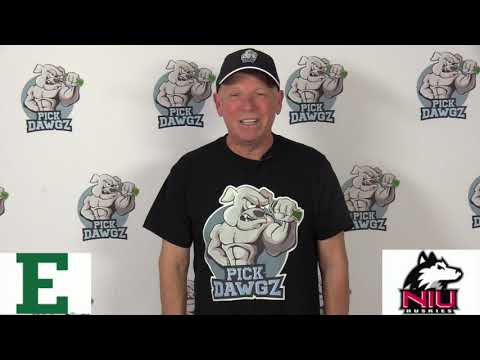