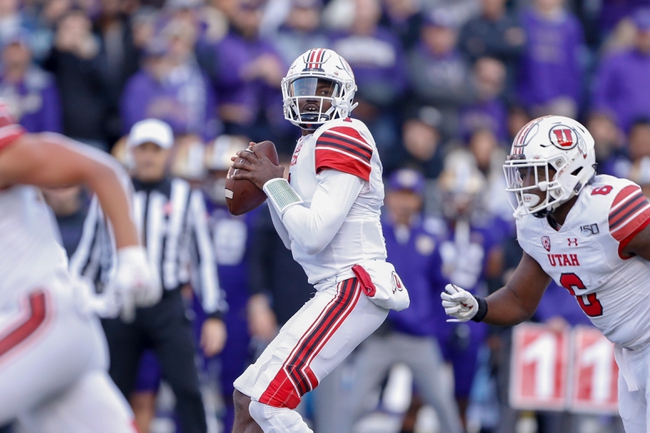 The UCLA Bruins and the Utah Utes meet in a week 12 Pac-12 conference college football matchup from Rice-Eccles Stadium on Saturday night.

The UCLA Bruins will look to build on their current three game winning streak after a 31-14 win over Colorado in their last outing. Dorian Thompson-Robinson has thrown for 1,837 yards, 17 touchdowns and 8 interceptions on 60.5% passing while Joshua Kelley leads UCLA in rushing with 861 rushing yards and 10 touchdowns and Demetric Felton has 331 rushing yards this season. Felton leads the Bruins in receiving with 39 grabs out of the backfield for 471 yards and 3 touchdowns while Kyle Phillips has 404 yards and 5 TDs and Devin Asiasi has 329 receiving yards. Jaylen Erwin and Chase Cota each have 200+ receiving yards for UCLA this season. Defensively, Stephan Blaylock leads UCLA with 59 total tackles while Krys Barnes is right behind with 58 total tackles. Josh Woods and Osa Odighizuwa each have 3.5 sacks to lead the Bruins in that category. As a team, UCLA is averaging 406.4 yards of total offense and 29.3 points per game while allowing 431.6 yards of total defense and 32 points per game against this season.

The Utah Utes will look to build on their current five game winning streak after a 33-28 win over Washington on the road last time out. Tyler Huntley has thrown for 2,062 yards, 11 touchdowns and an interception on 73.8% passing while Zack Moss leads the Utes in rushing with 828 rushing yards and 11 touchdowns. Bryan Thompson leads Utah in receiving with 431 receiving yards while Brant Kuithe, Demari Simpkins, Zack Moss and Jaylen Dixon each have 200+ receiving yards this season. Defensively, Devin Lloyd leads the Utes with 58 total tackles as well as adding 3 sacks while Julian Blackmon has a team-high 3 interceptions and Bradlee Anae leads Utah with 8 sacks this season. As a team, Utah is averaging 446.4 yards of total offense and 33.1 points per game while allowing 246.6 yards of total defense, the fewest rushing yards per game in FBS, giving up 56.2 rushing yards per game, and allowing just 12.2 points per game against this season.

I completely agree that Utah should be favored here as they’re the better team and the Utes know that they can ill afford to slip up here if they want the Pac-12 championship game spot and if they want that game to mean anything in terms of cracking the national playoff picture. However, this is a lot of points to give to a UCLA team that’s brimming with confidence right now after getting their feet underneath them, and appears to be living up to some of the lofty expectations that come along with a Chip Kelly coached offense. I think Utah wins this game, but I definitely think that UCLA is capable of keeping the score respectable after what we’ve seen in the last couple of weeks so I’ll take a shot at UCLA and the points here. 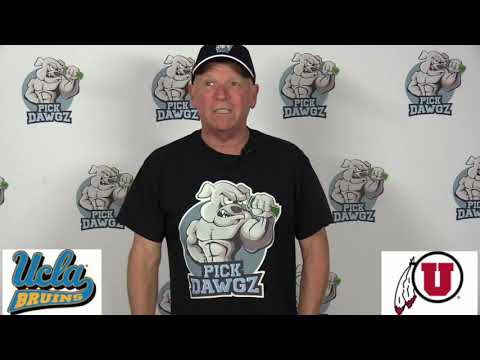